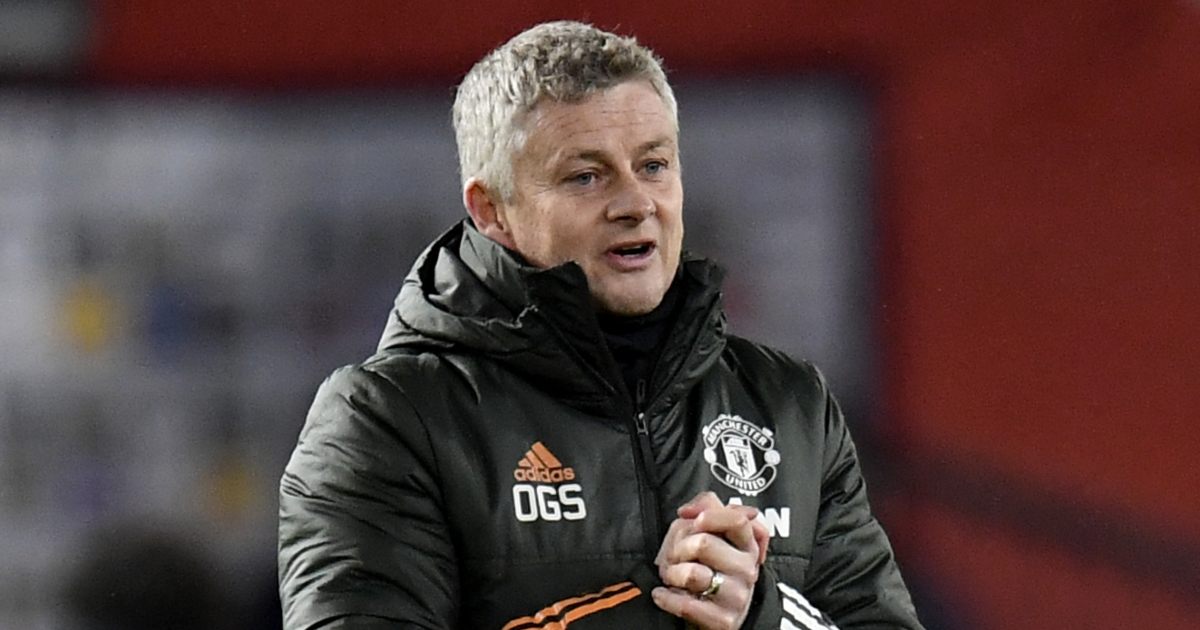 Haaland has scored 76 goals in his last 75 appearances in all competitions for Dortmund and former club RB Leipzig, who he left in January 2020.

Those goals have made him one of the hottest prospects in Europe, reaching 20 Champions League goals in only 14 appearances in the competition.

MAILBOX: Moyes treats Man Utd like an ex-girlfriend he can’t get over

Various top clubs in Europe have been linked with Haaland, including Man Utd, Man City, Liverpool, Chelsea, Real Madrid and Paris Saint-Germain, with the 20-year-old understood to have a release clause in his contract of €75m, which is only valid from June 2022.

Reports claimed at the time that Dortmund beat Man Utd to his signature after Haaland decided he would prefer a move to the Bundesliga at that time his career.

And now the Manchester Evening News claims that the Red Devils have ‘settled on Erling Haaland as their centre forward priority in the transfer market’.

Murtough, who was recently promoted from head of football development to the role of football director at Old Trafford, and Man Utd boss Solskjaer ‘mutually agree’ that Haaland would be ‘the ideal long-term replacement for Romelu Lukaku’.

The report from the MEN warns that the club ‘may only be able to invest a significant sum on one area of their squad in the close season’ and the strikeforce could take priority.

It is said that Man Utd ‘have received little encouragement’ over any potential pursuit of Harry Kane and Haaland could provide a more affordable as Dortmund could be ‘forced to sell one of their prized assets this summer’.

Although the Norway international is understood to be asking for wages of £350,000 a week if he moves anywhere in the summer.

Meanwhile, a report on Saturday claimed that the Red Devils would struggle to afford Haaland with the Daily Mail saying that Man Utd had been ‘priced out’ of a move, with neighbours Man City emerging as favourites for the striker.