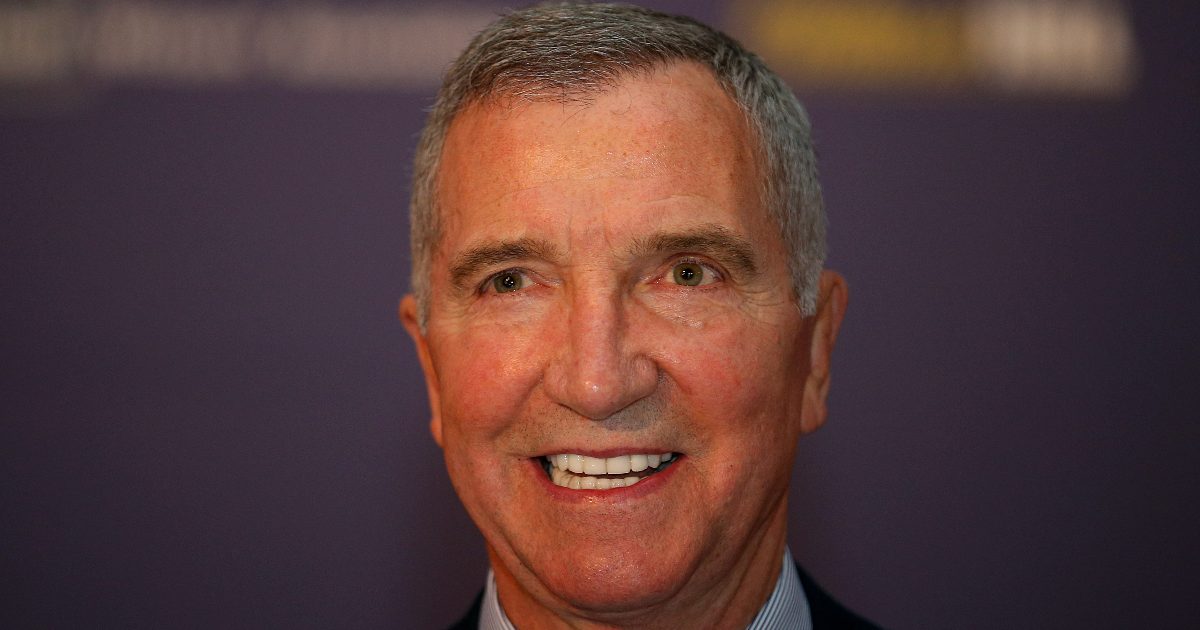 Graeme Souness has called for Chelsea youngster Billy Gilmour to stay at the club instead of going out on loan so he can follow in Phil Foden’s footsteps.

The midfielder came through the ranks with Scottish giants Rangers. He looked destined to make his senior debut for them until Chelsea made a move for him in 2017.

He officially joined the Londoners shortly after his sixteenth birthday.

Thankfully, Gareth Southgate is not a moron…

Gilmour broke into the Chelsea first team in 2019/20 under Frank Lampard. He made his Premier League debut as a late substitute in August 2019 against Sheffield United.

The Scotsman went onto play eleven times in 2019/20 and six of these outings were starts.

After recovering from a knee injury, he again featured eleven times for Chelsea this season. He made eight starts in 2020/21.

Gilmour made his European Championship debut for Scotland against England last Friday. He shone for his country as he earned the man of the match award.

The 20-year-old tested positive for COVID-19 this week. Souness has told Sky Sports that Jorginho will be “looking over his shoulder” with Gilmour performing:

“I’d personally keep him at Chelsea. I think Jorginho has to be looking over his shoulder. He’ll be challenging him more than anyone else. I look at Phil Foden at City and Pep didn’t let him go out on loan.