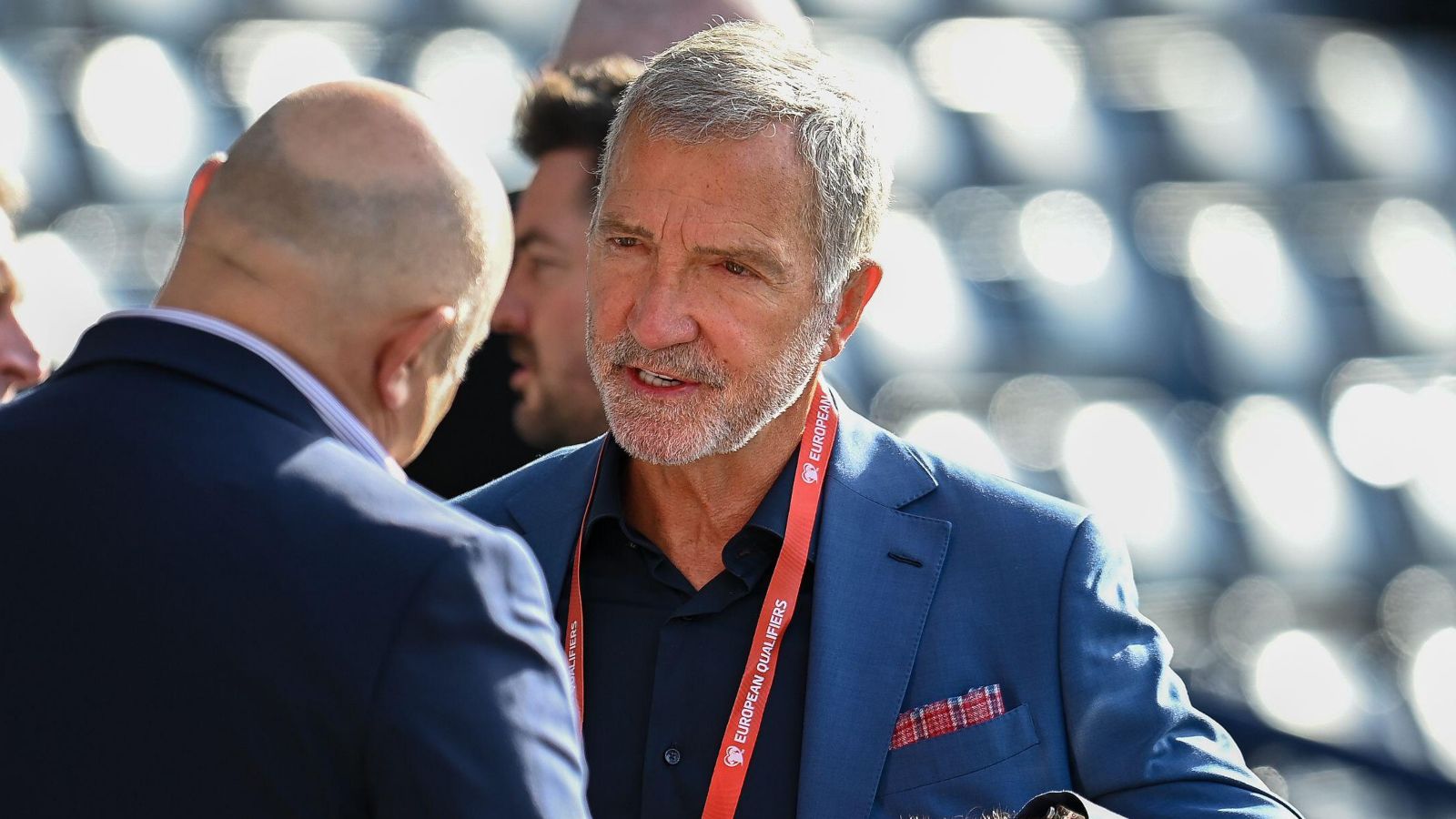 Graeme Souness has had a fresh dig at Olivier Giroud ahead of England’s World Cup quarter-final against France on Saturday night.

The Three Lions beat Senegal 3-0 last Sunday to book their place in the quarter-finals of the competition.

France meanwhile beat Poland 3-1 to set up a last-eight tie against Gareth Southgate’s side.

This should be a great spectacle as two of the best sides at this year’s World Cup come up against each other.

The goalkeeper’s form has declined over the past few years and it is looking like his time as Spurs’ number one is coming to an end.

Souness is not an ‘enormous fan’ of Lloris and he thinks England will be able to expose him this weekend.

‘Of course, it won’t be easy for England. But I don’t think there is any need for English pessimism because, despite France looking to utilise their biggest assets, which is hardly rocket science, they do have some vulnerabilities,” Souness wrote for The Daily Mail.

‘I’ve never been an enormous fan of Hugo Lloris. When I watch him play, he does something which top goalkeepers don’t do, by diving for a ball that is heading two yards wide of the post.

‘That’s a sure sign that he’s not quite sure of his angles a lot of the time. I’m sure Harry Kane has pointed out his Spurs team-mate’s shortcomings to England’s coaching staff and players.

‘I think England can exploit a defensive vulnerability in France. I was working on the France v Denmark game for ITV and Adrien Rabiot was twice caught ball-watching for the Danish goal — once in the build-up that led to a corner and again when that corner came in.

‘Mbappe sometimes goes through the motions when it comes to the defensive part of the game. He could have helped prevent that goal. It’s not all about the threat of Mbappe and Dembele.

‘There’s also Antoine Griezmann, who is a cute and clever player from midfield. But I don’t think England will lose sleep over Olivier Giroud, as they will know him well. He’s the all-time top French scorer now — and you have to give him respect for that — but they won’t be unhappy to face him.’

The pundit later suggested that France will not be relishing facing England next.

‘England are like the counter-punching boxer: cautious, pragmatic, resilient, looking to get the job done. They are the ones that no one wants to fight and they will take some knocking over,’ Souness added.

‘They are a dangerous, business-like team, who have been to a World Cup semi-final and a Euros final. They’re here to win the tournament, not just entertain and go home empty-handed.

‘No one will relish coming up against them, including the French.’