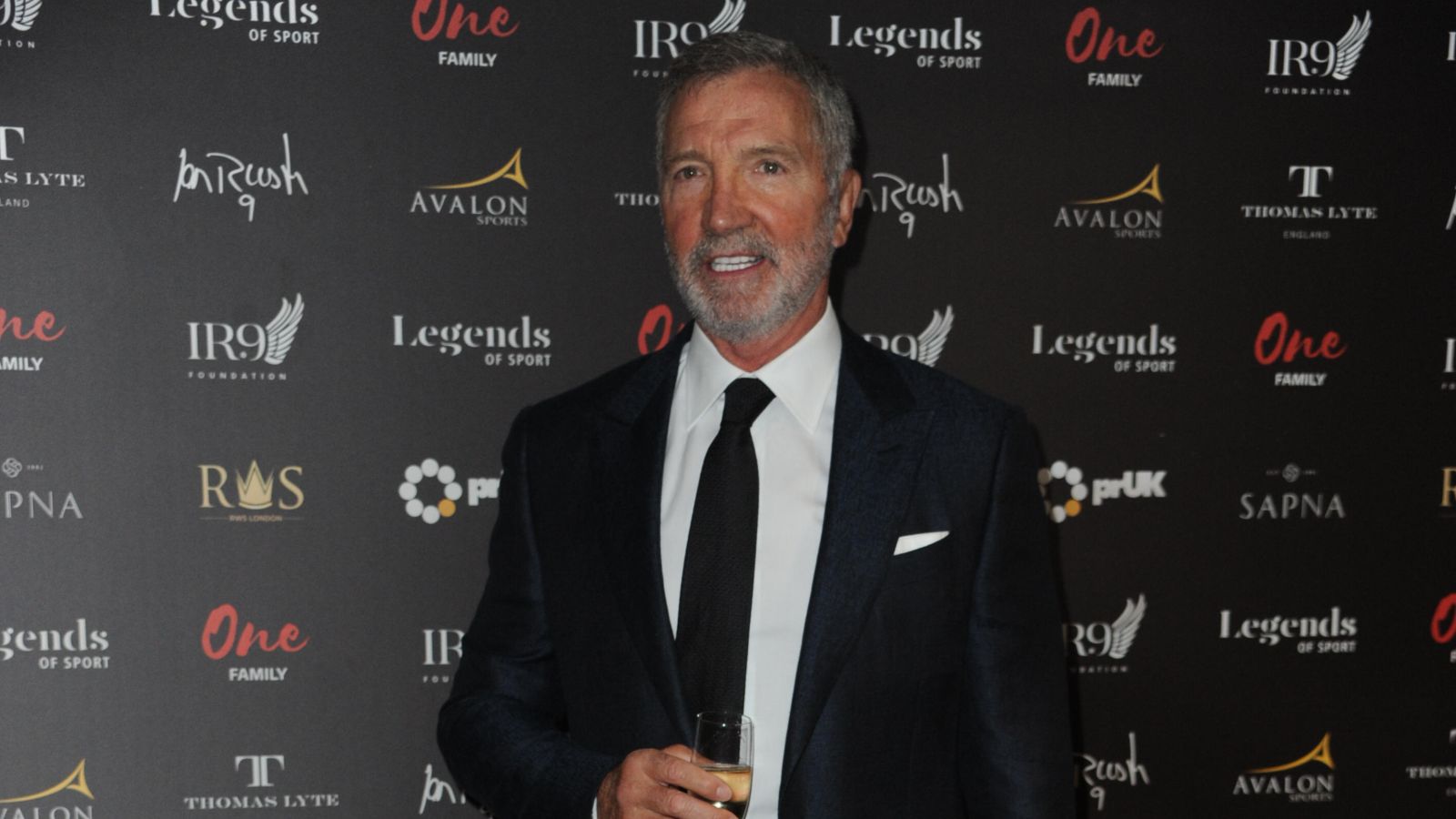 Graeme Souness is “amazed” that Arsenal haven’t found a way to convince Eddie Nketiah to sign a new contract after he was the “best player on the pitch” against West Ham.

The former England under-21 international came through the youth ranks at the Gunners, making his debut in 2017, but the 22-year-old has never managed to hold down a regular place in their side.

Nketiah has scored 20 goals in 87 appearances in all competitions and is currently getting his chance in the first team after Pierre-Emerick Aubameyang left the club at the beginning of February.

Nketiah has started four Premier League matches in just over two weeks with the striker producing another good performance in Arsenal’s 2-1 victory over West Ham on Sunday.

His contract runs out at Arsenal at the end of the season with reports claiming that he has so far refused the club’s offers to renew.

And Souness was impressed by what he saw from Nketiah at the London Stadium on Sunday and thinks there will be plenty of teams looking to sign him this summer.

“I thought the second half they found another yard, ok it was two defenders who got them the goals, but I still think they deserved to win the game.

“Nketiah, I thought was the best player on the pitch today. He was always threatening, he had a couple of shots where he came in on his right foot and made the goalkeeper work.

“You always want him to run forward, stretch the defender. His contract is about to run out and I’m amazed at that, I really am. He will not be short of teams wanting him. I really like him, I thought he was fabulous.”

🗣 “Nketiah, I thought was the best player on the pitch today.”

Speaking about his future in April, Nketiah told The Beautiful Game podcast: “There have been offers of a new contract but at the moment my aim is to play football and play regularly.

“That’s my ambition and that’s what I hope to do but at the same time I’m at Arsenal, I love Arsenal.”

He added: “What I can say is just that I love the club. I’m a childhood supporter as well, people need to remember this.

“It has always been my goal to be the number nine for Arsenal and that only. I think I’m good enough to do that and I’ve always been driven towards that.

“What I will say is that I’m 100 per cent totally committed to the club and achieving their goals this season.

“That’s my aim just do as well as I can until the end of the season and then see what the future holds after that.”