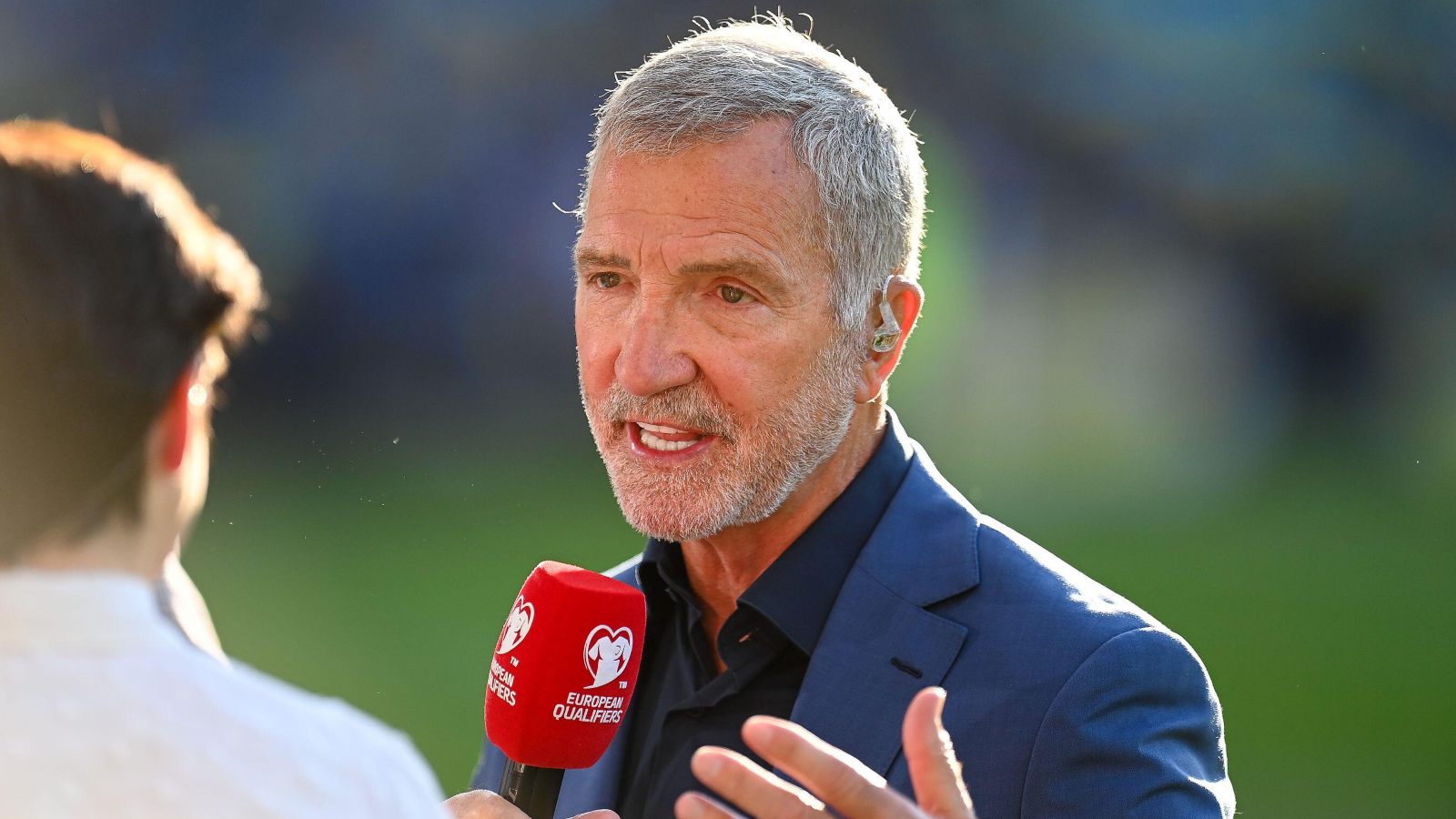 Graeme Souness thinks Harry Kane was “selfish” for playing on against Iran and risking his fitness ahead of their 0-0 draw against USA.

Kane was a doubt going into the game against USA yesterday with Gareth Southgate revealing that he had gone for a scan on his ankle in the aftermath of their 6-2 win over Iran.

The Tottenham striker was fit enough to start against USA but had little impact as England looked toothless against Gregg Berhalter’s men.

The US maintained their unbeaten record against England on the world stage and went close to winning Friday’s Group B clash in Al Khor, where Christian Pulisic rattled the crossbar in an ultimately scoreless encounter.

And in the build-up to that match, Souness criticised Kane for potentially putting England’s campaign in jeopardy by risking his fitness for the rest of the tournament.

“My view is that Harry Kane was selfish against Iran on Monday – staying on the field for 27 minutes after suffering an ankle injury, even though England were 3-0 up,” Souness told the Daily Mail.

“Gareth Southgate needed to protect Kane from himself there but failed to do so. Kane has historical issues with his ankles and the injury was serious enough for him to need a scan but he needlessly played on.

“I know from experience that the ankle can be complex. I had a lot of issues with them when I was a young player at Middlesbrough, which I put down to playing five-a-sides every day on the concrete floor of the indoor gym at Tottenham, where I started my career.

“Gravity dictates that the swelling will stay within and around the ankle. It’s not like your knee where you flush it out and it goes somewhere. You get micro-bleeds and the swelling stays there in the ankle.

“You need to act quickly. The trick is to stop small injuries becoming bigger injuries. The medics talk about RICE — meaning ‘Rest, Ice, Compression, Elevation — when it comes to ankles.

“Harry would have wanted to play on for 27 minutes because he saw goals in the game. He has that selfish streak that all great strikers possess. It looks like he got away with one there.

“Hopefully, there’s not an issue with his ankle in this tournament and it doesn’t come back to bite him when England are facing stronger opposition than an utterly woeful Iran in that first game. If England are to go far, they need Kane firing.”