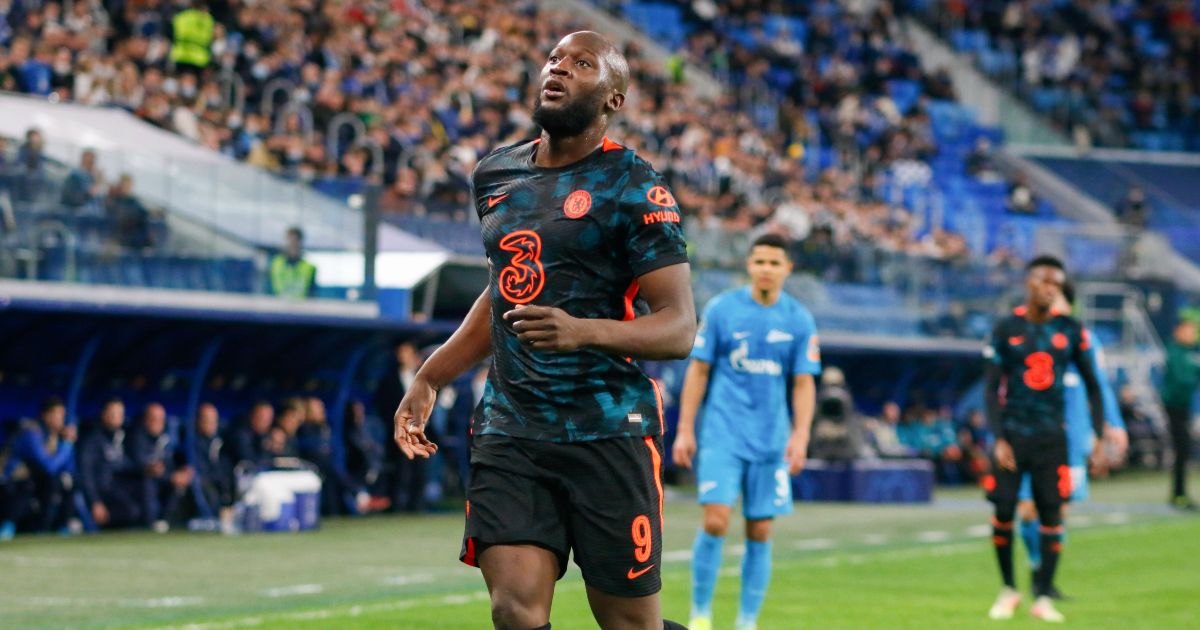 Graeme Souness believes Romelu Lukaku must apologise for his “ridiculous and damaging statement” before being brought back into the Chelsea fold.

The £98million striker was dropped by manager Thomas Tuchel for Chelsea’s 2-2 draw with Liverpool on Sunday after voicing his frustration at the club in an interview which was released earlier in the week.

Lukaku, who rejoined the club from Inter Milan last summer, said he was “not happy” with the role he has been playing of late and added he would like to return to the Italian club in the future.

The Scot, working as a pundit for Sky Sports, said: “We’re trying to understand how a player could get his head where it has been to come out with such a ridiculous and damaging statement.

“He’s 29 years old (actually 28), he’s not 19. He should have known better that this statement damages the football club enormously.

“It is like walking into the dressing room and saying to the other 25 guys, ‘I don’t want to be with you anymore’. I know what I’d be like, ‘if you don’t fancy it here, there’s the… door, and on you go.

“He has got to hold his hand up and say it wasn’t the right place, ‘I made a mistake, I apologise unreservedly’.

“He has lit a fire, a fire that only he can put out. The solution has to come from him. He can’t be expected to be welcomed back into the fold if he is unrepentant.

🗣 “He’s more than crossed the line. It’s so offside, it begs belief.”

Graeme Souness expresses his frustrations with Lukaku and @Carra23 says he would still want a top player like Lukaku in his team pic.twitter.com/ou0AR8VbFc

Jimmy Floyd Hasselbaink, the former Chelsea forward, feels the issues can be ironed out.

The Dutchman said: “I think there has to be a way back because he is an asset at the club. They have spent money and I don’t see somebody now giving that same money back.

“It is an investment and you have to find a way back with Lukaku, but he has to understand these are the terms, this is the way forward.