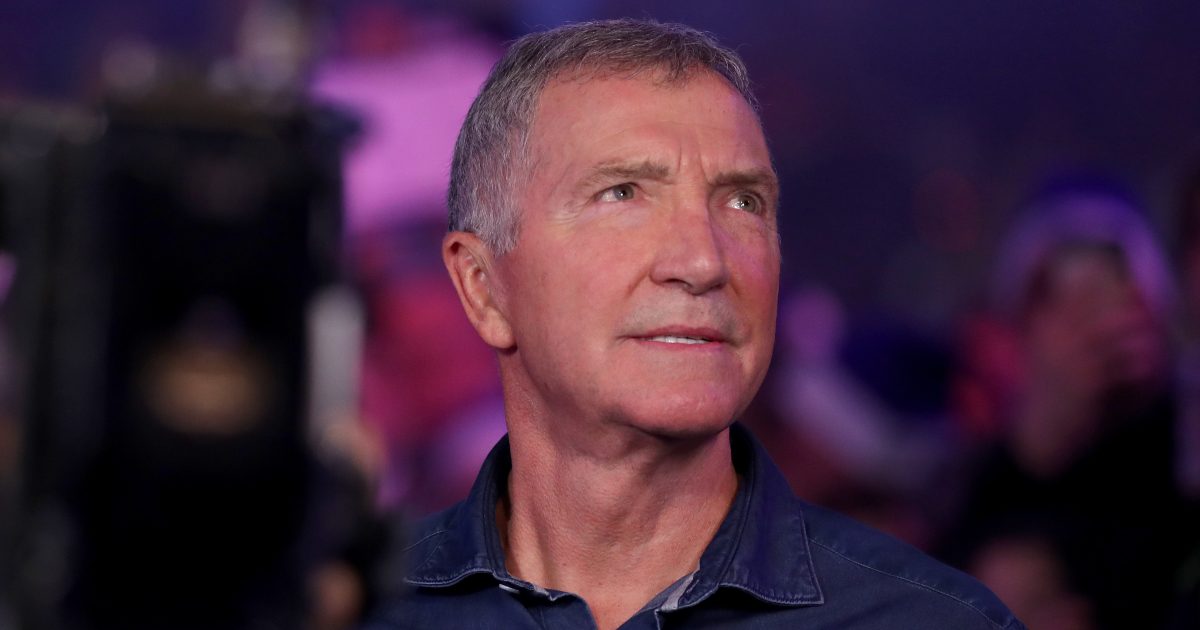 Graeme Souness believes Phil Foden was at fault for Southampton’s goal on Saturday and he believes the Man City star still has “got to learn”.

The Premier League leaders travelled to face Ralph Hasenhuttl’s side at St Mary’s on Saturday.

Man City had won twelve Premier League games in a row in the lead to this clash.

Kyle Walker-Peters fired the Saints in front early on but Aymeric Laporte equalised for City as the sides drew 1-1.

Souness thought Foden was at fault for the goal as he did not track his man. As quoted by Manchester Evening News, he suggested that the Englishman needs to learn about “doing the hard yards”:

“(Oriol) Romeu switches play here to Kyle Walker-Peters. Foden is tucked in where he should be, he’s come right across and says to Cancelo, ‘I’ve got this covered,’ and he jogs and he continues to jog.

“Kyle Walker-Peters comes in front of him and he just gives up. He’ll get a rollicking for that.

“That’s hard yards that senior pros just do because they’re in automatic gear, it’s just something you do without thinking.

“He has proved today he’s still got to learn about doing the hard yards. You can’t hold your hand up and say, ‘I’ve got this covered,’ then leave your team like that.”

Speaking post-match, Pep Guardiola acknowledged that it is “so difficult” to win the Premier League:

“That’s why [the Premier League] is the hardest prize to achieve every season, the most important one.

“It’s so difficult, with different contenders, everyone is ready. We are the reigning champions, we have won a lot in the past, and it’s not so funny for the rest, so it’s more difficult to win and win.

“That’s why making back-to-back titles in the last 12, 13 years has happened only once, which was ourselves, and now we’re trying to do it again.

“We know how difficult it is and I don’t need to win, draw or lose today to know that we still have a lot of games to play. What we have to do is try to behave and play the way we played today.

“Even winning today, the title race would not be over. In January, no one is champion, there are many games that must be played.”