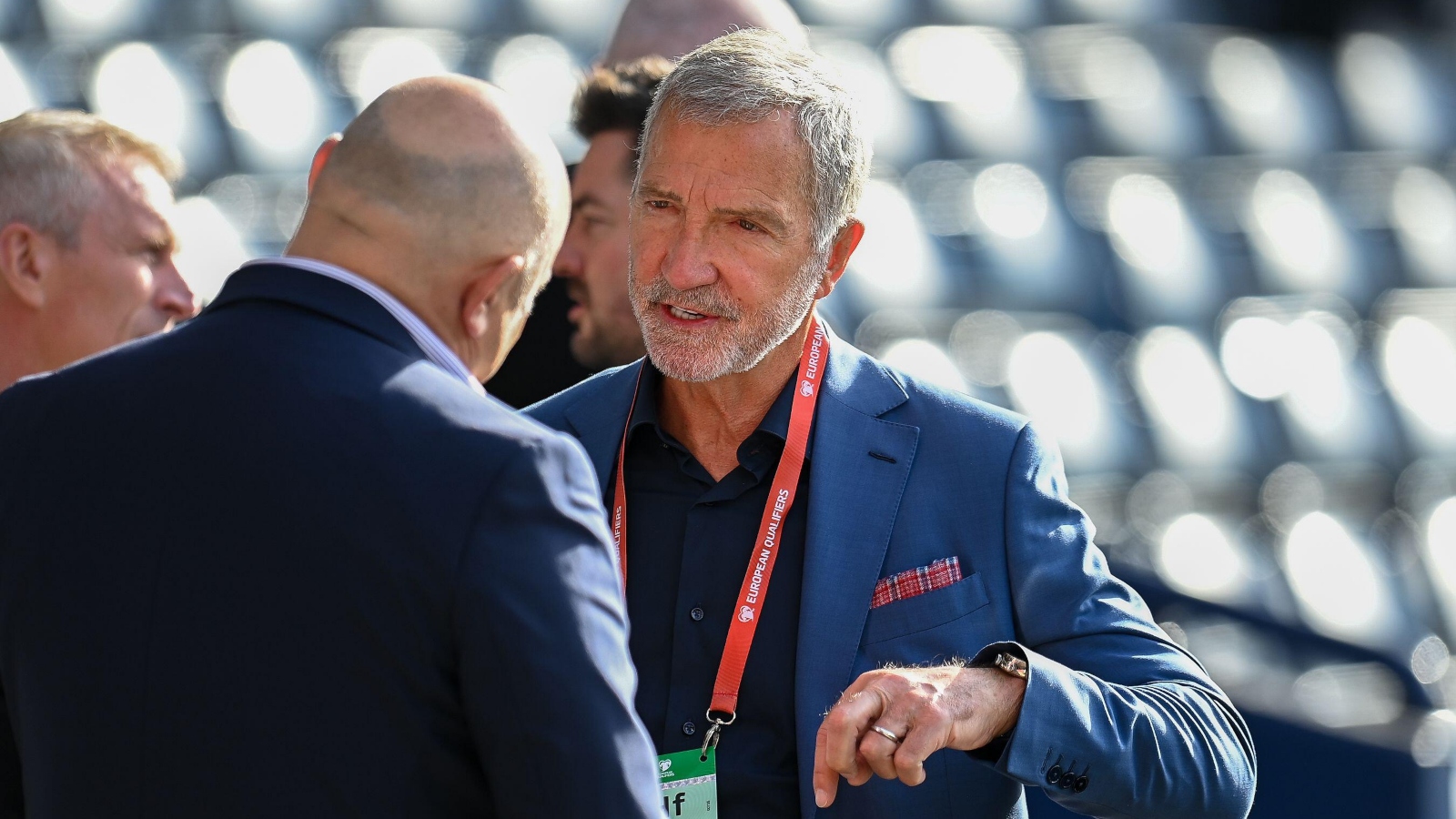 Graeme Souness insists Anthony Martial is too “hit or miss” to play for Manchester United and can not be relied on by Erik ten Hag.

The Red Devils started the season in the worst way possible as they were outplayed and beaten by Brighton at Old Trafford.

New manager Ten Hag was given a selection headache for the match after Martial picked up an injury during the week.

The French forward started much of pre-season up front and with Cristiano Ronaldo not up to speed following 45 minutes of friendly action prior to the club’s Premier League opener, Ten Hag opted to start Christian Eriksen in a false nine role.

Defeat against Brighton was not purely down to Ten Hag’s lack of striker options, but it certainly didn’t help.

Unsurprisingly, questions are already being asked about the Dutch manager and his players and Souness believes he “needs time” but may not be granted it.

“Erik ten Hag had a good career at Ajax but managing at Ajax and managing at United are world’s apart,” he told talkSPORT.

“Ajax have always been a top team in Holland and always will be. If they don’t win the league they finish second.

“Coming to Man United, at a very difficult point in their history, is a difficult task. He needs time but time isn’t your friend as a manager.”

Souness went on to say Ten Hag is having to rely on players who have been at the club a while and never shown they are good enough to play for the Red Devils, such as Martial.

The former Liverpool midfielder thinks the 26-year-old has proved he “can’t deal with the pressure” of being a United player.

Furthermore, Souness insists Martial ‘picks and chooses’ when he wants to play well, just like the club’s former midfielder Paul Pogba, who left on a free transfer this summer.

“You’re looking to make an immediate impact but how do you do that? Unless you’ve got a special group of players coming through then you need to buy players,” Souness continued.

“But they’ve not really recruited any game-changers. So now the manager is relying on players already there and you look at someone like Anthony Martial.

“How many opportunities is that young man going to get to be a Manchester United player? He’s proven already to me he’s not for Man United.

“He can’t deal with the pressure of playing at Man United. It’s like Paul Pogba. In both of them I see real players, I see quality that few players possess.

“But it’s on their terms and they pick and choose when they use it. When you play for a big club you cannot be like that.

“With these players, you won’t. In basic terms, they are dodgy, they are not people you can rely on, end of.

“I don’t think you can rely on Martial anymore, not that you ever could. He’s been far too hit or miss.”