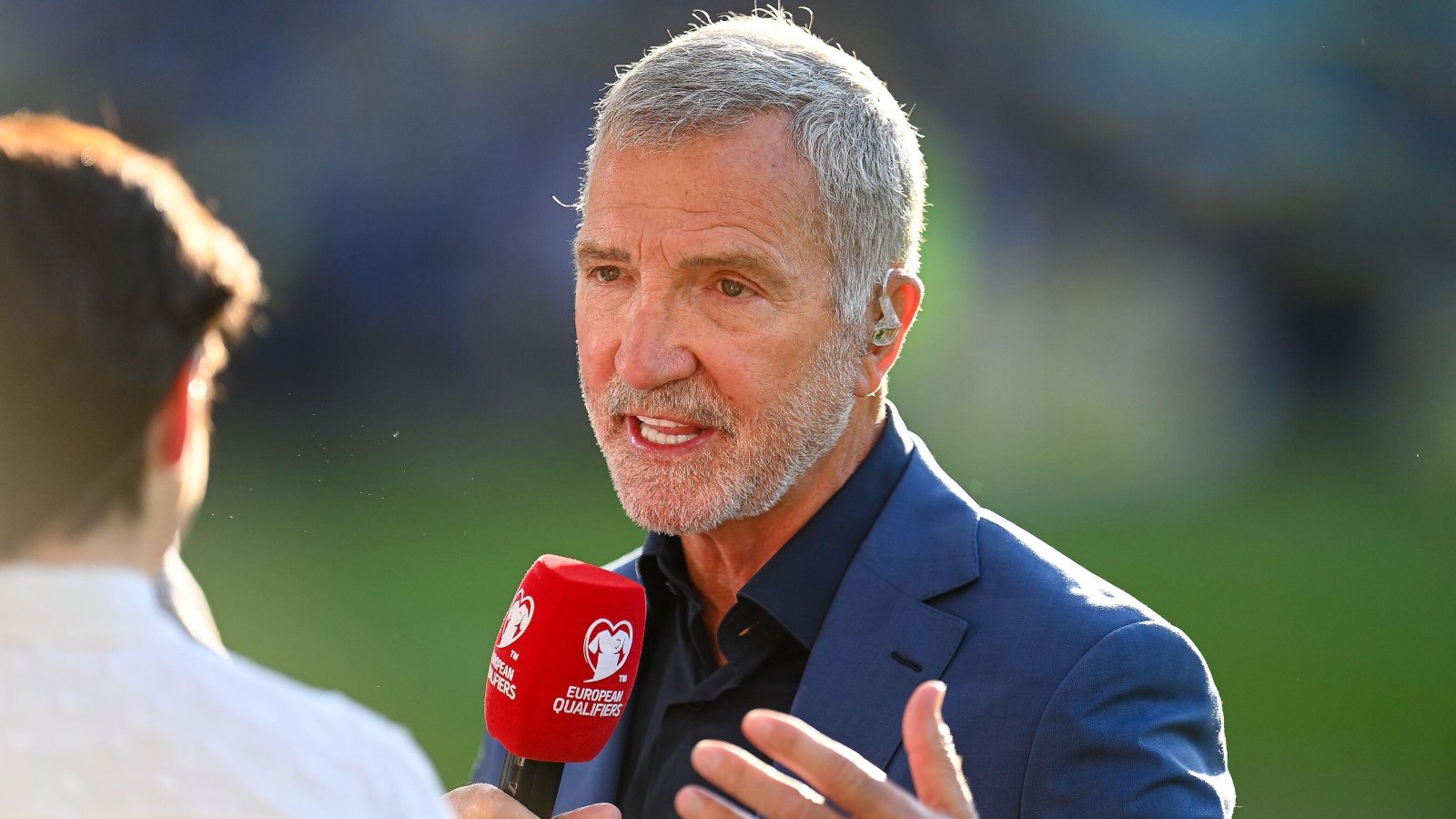 Graeme Souness still expects Man Utd star Lisandro Martinez to get “pinned in the box” this season despite his good start to life at Old Trafford.

The Argentina international was doubted by a number of pundits and supporters when he arrived at Man Utd because of his small stature.

Souness, Jamie Carragher and others all expected the 5ft 9in centre-back to struggle in the Premier League against a number of strikers over 6ft.

However, Martinez is so far proving all the doubters wrong with a string of impressive performances following the Red Devils’ shaky start, which saw them lose their opening two Premier League matches of the season.

Man Utd have only lost to defending champions Man City since then, winning seven of their last ten Premier League matches.

And although Souness has been impressed by some parts of Martinez’s game, he still expects the Man Utd centre-back to be found out this season.

Souness said on talkSPORT: “We’ve played 12 games. There’s a lot to like about him, I like his aggression. The first thing he did when they played Liverpool at Old Trafford, he’s gone right through Mohamed Salah.

“I just feel when you are that size you will get caught. You will get pinned in the box.

“We are talking about the Premier League. He will [get found out]. At 5ft 9in and he’s playing against guys who are 6ft 2in then he will get pinned occasionally.

“He will get out sprinted occasionally and he will get caught. That’s my take on it.

“I can’t tell you a centre back in English football, in my time of the game, that have been successful being that size.”

His views on Martinez were questioned by a number of listeners and Souness added: “Can I just come back with this. For all the Manchester United supporters, I think they are a fantastic football club, they really are. One of the biggest, most glamorous and successful… there I’ve said it.

“Can I just throw this out, who was the first person to call Pogba out as a pudding?”

Souness continued: “I rest my case. I can remember the first time I saw him, in the semi-final of the Champions League, Juve against Real Madrid.

“I was doing it with Jamie Redknapp and Thierry [Henry] and Jamie was raving about this young midfield player.

“I came away thinking ‘he’s not for me’. He never has been and I think I was proved right. He will be regarded as an unmitigated failure at Manchester United.

“I’m liking Martinez. With Martinez, there’s a lot to like about him but I think he will get found out in our football.”

READ MORE: Man Utd, Casemiro and a ‘message’ to De Jong, who is languishing in, erm, second