Home All The News Souness launches furious ref rant: ‘What planet are they on?’ 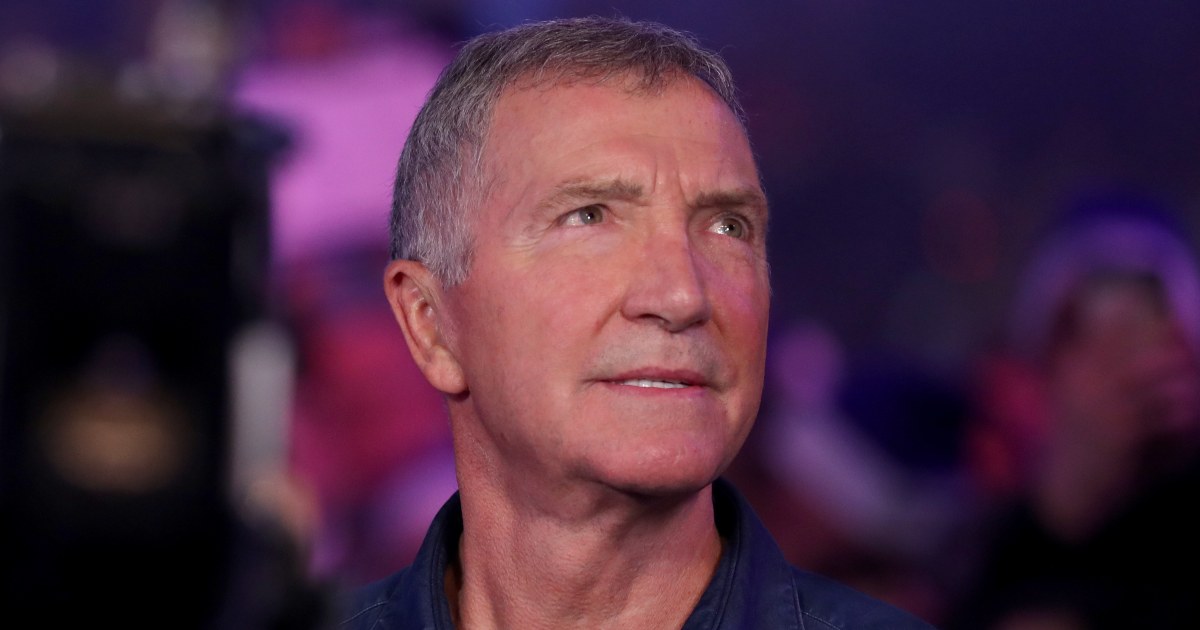 Graeme Souness launched into a furious rant at the standard of refereeing in the Premier League after Sheffield United were denied a penalty in the dying moments of their 1-0 defeat to Fulham.

Jayden Bogle was brought down by Alphonse Areola with the Blades looking for a late leveller, but neither on-field referee Martin Atkinson or VAR deemed the challenge worthy of a penalty.

As a result, Souness claimed the Premier League referees are not up to it with Areola’s tackle classed as an “assault” by the Sky Sports pundit.

“I just don’t get referees.

“They make it up as they go along, referees, they really do. What planet are they on?

“The problem we have with referees is they’re just not very good, the last World Cup how many English referees did we have? None. That’s how good our referees are.

“That is an assault. I’m not saying he has gone deliberately to hurt him but that is a foul all day long, it’s a penalty all day long and for me, it’s a sending-off.

“That is what you are describing there, that is a penalty seven days a week and I just don’t know where they get these referees from.

“100%, all day long. I can’t back Chris Wilder up any more, that is a penalty all day long. It’s a ridiculous decision by another very, very poor referee.

“Look how high he is, he came out and said it was a 50-50 challenge, but he’s endangering the opposition.

“Ex-players should be involved in our game, they’ve had their chance, our referees are so poor. So poor.

“There are lots of ex-players who would like to referee.

“Ones who have finished with injury, not everyone plays in the Premier League and earns serious money.

“Get some ex-pros trained up and you won’t have incidents like that where managers are tearing their hair out all the way back from Sheffield.”