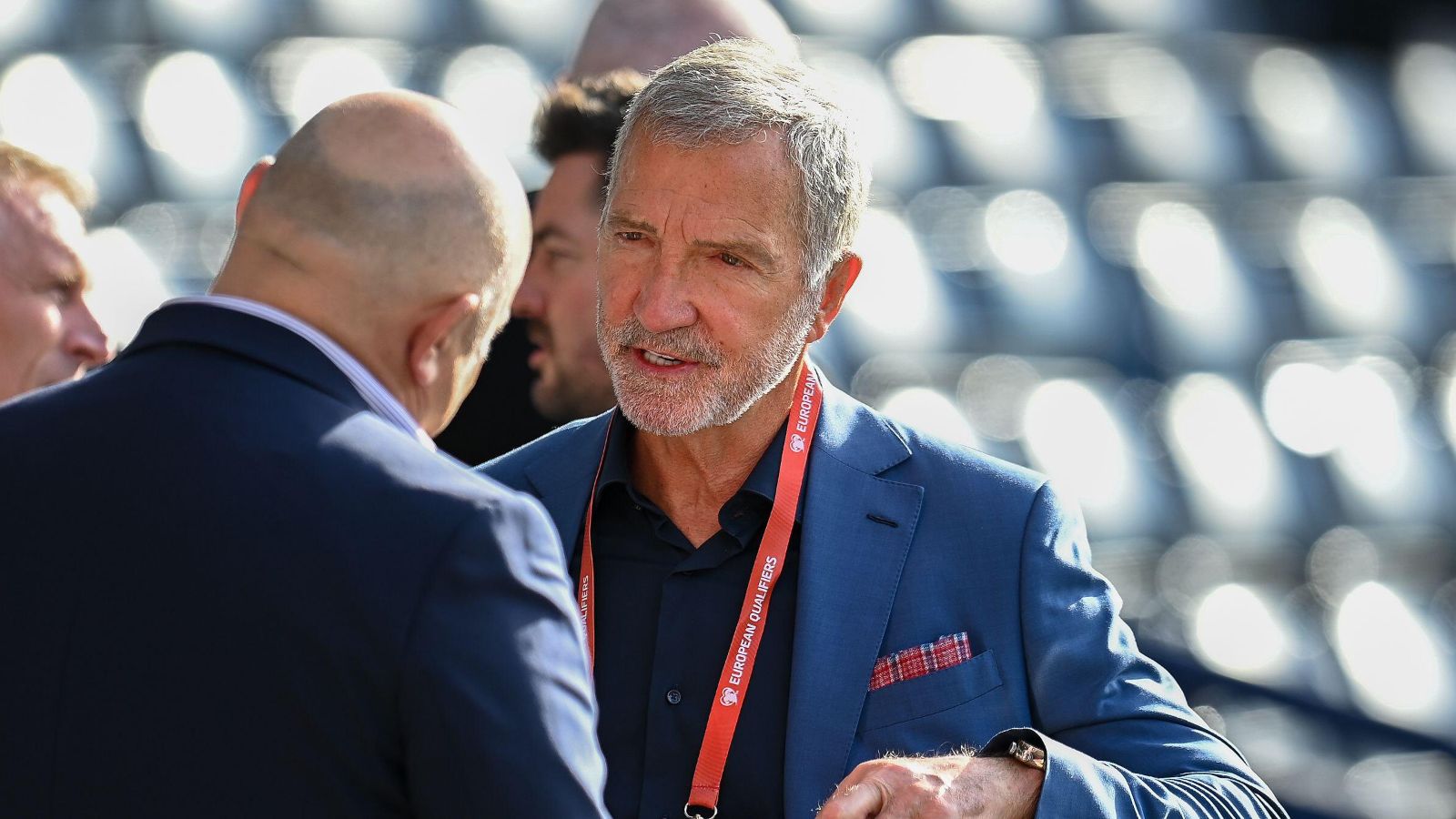 Graeme Souness has hinted that Erling Haaland would fit in better at Liverpool over Manchester City with the Premier League holders being “predictable”.

Haaland performed brilliantly for Borussia Dortmund over the past couple of seasons. He netted 86 goals in 89 appearances.

The Norway international was always likely to leave Dortmund this summer when his release clause became active. Man City have paid £51m plus add-ons to bring him in.

Man City edged out Liverpool for the Premier League title last term on the final day of the campaign.

Pep Guardiola’s side head into next season as favourites to be crowned champions once again.

Haaland will be hoping to hit the ground running to help them do this. But Souness has hinted that the 21-year-old may find life difficult in the Premier League to start with:

“You know, City, and it’s no criticism of City, but I prefer watching Liverpool – as you’d expect me to say – because Liverpool [when] they win it back, it’s a pass forward and generally a shot on goal.

“Whereas City is a more predictable build-up, but Haaland wants to be in a team that wins it back and plays it forward quickly. I don’t think it’s a complete given he goes there, the kind of goalscorer he was in the Bundesliga.”

Former Man City defender Micah Richards then said: “People talk – he’s only good in transition – but that’s only because he needed to because of how Dortmund play. Man City keep the ball, he’s got good movement around the ball.”

It is said that the player ‘made it clear’ to his agent that he ‘was not interested’ in joining Liverpool or Newcastle.

The report adds that it is Rodrygo’s ‘dream’ to retire at Real Madrid. Their chief executive – Florentino Perez – ‘places him in the fight for the next Ballon d’Or’.