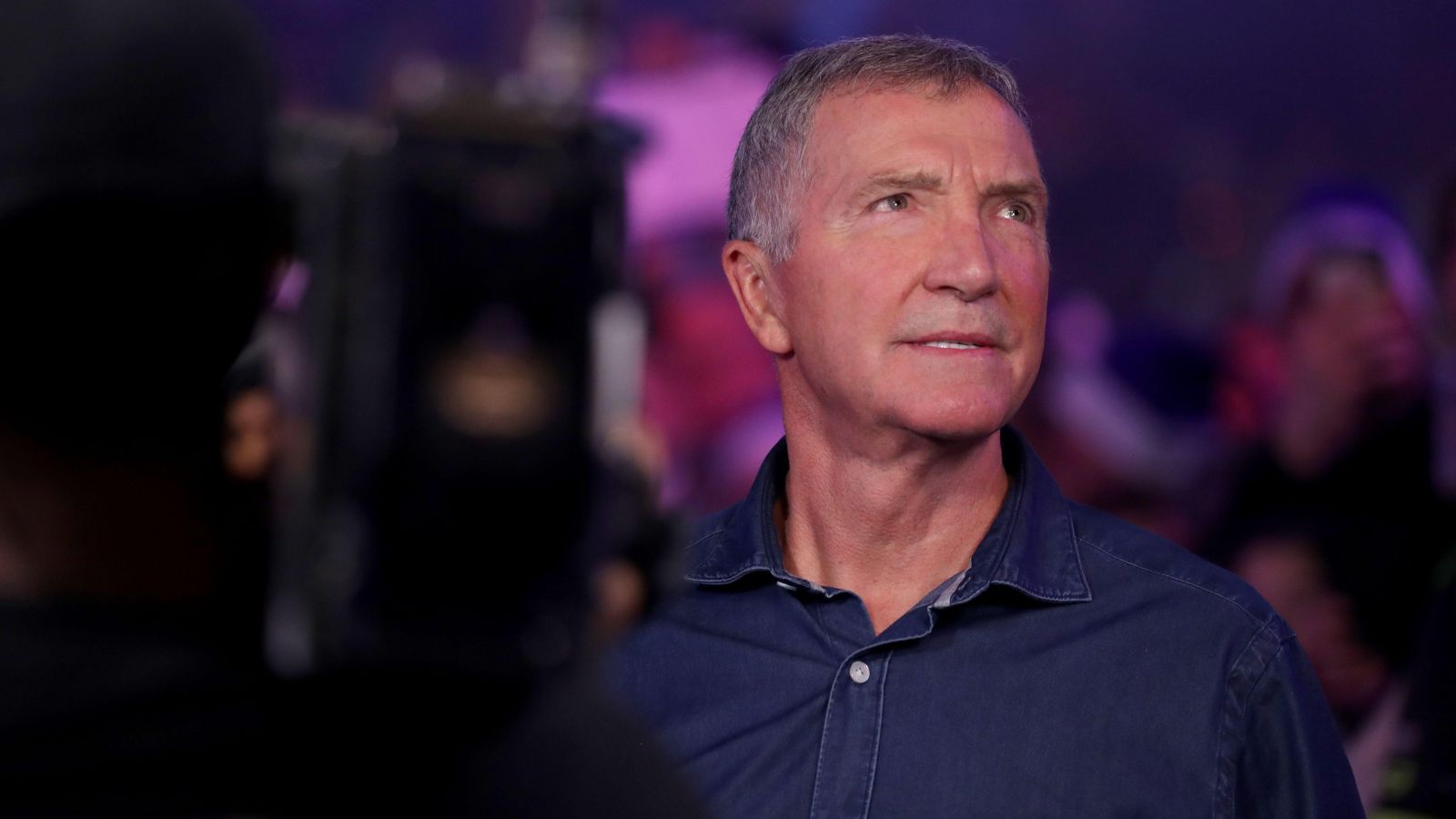 Graeme Souness thinks Liverpool defender Trent Alexander-Arnold had a “stinker” in the first half of their 2-0 win over Everton on Sunday.

The Toffees frustrated the Reds for a large chunk of the Merseyside derby before Jurgen Klopp brought on Luis Diaz and Divock Origi to change the game in their favour.

Origi was involved in the build-up to Andy Robertson’s opener before he added a second with five minutes of time to play.

Alexander Arnold has been brilliant for Liverpool this season but former Reds midfielder Souness thought he was poor in the first half against Everton.

Souness said on Sky Sports: “I thought Trent had a stinker in the first half and [Anthony] Gordon caused him some problems. When you break it down, it was a case of them not scoring early, but you have to concentrate in 90 minutes in football.”

Sadio Mane was booked during a first-half scuffle with the Senegal international pushing Everton midfielder Allan in the face, before poking Mason Holgate’s nose.

And Souness thinks Mane was lucky not to be sent off over the incidents, the Liverpool legend said on Sky Sports: “Mane’s lucky here. He’s pushed someone, maybe actually tried to poke someone. There’s more intent than just a push.”

Graeme Souness and @Carra23 both agree that Anthony Gordon should’ve been awarded a penalty pic.twitter.com/bHTh91UZ8P

Meanwhile, Klopp was pleased his “risk” to bring Origi and Diaz off the bench paid dividends as they did the double over Everton.

“The situation in the table is clear for us, it’s not news, but if you want to win the game you have to change things,” said Klopp.

“Was it brave? We tried to adapt the game as well in the protection, Anthony (Gordon) was on his bike a couple of times, we cannot leave Joel constantly there alone, it makes no sense.

“We told Trent (Alexander-Arnold) to play from a little bit deeper and we wanted Fab (Fabinho) on that side as well, so we knew where the threat was coming from and still couldn’t always defend it in the first place.

“In football if you don’t take risks you cannot win a football game. It was obviously easy to improve from the first half and we did, that’s why it was all good.”