Souness has consistently blasted Pogba for his lack of commitment at United. 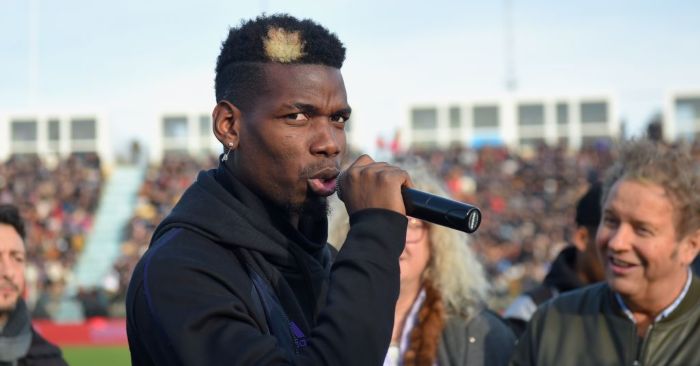 Graeme Souness has again slammed Paul Pogba, this time for “dancing at a wedding” and “shooting hoops” while out injured for Manchester United.

The World Cup winner has played just eight times for the Red Devils this season, and has been linked with the Old Trafford exit.

Souness has consistently blasted Pogba for his desire and commitment to the club, and was at it again ahead of United’s clash with Everton at Goodison Park.

“United should be looking at the medical staff here at Everton,” Souness said on Sky Sports. “They got [Andre] Gomes back from injury in a fraction of the time in what appeared to be a more serious injury [than Pogba’s].

“How can you not want to play for Man United?”