Home Chelsea Souness lays into Boehly over Tuchel, summer spending and more – ‘They will rue that decision’ 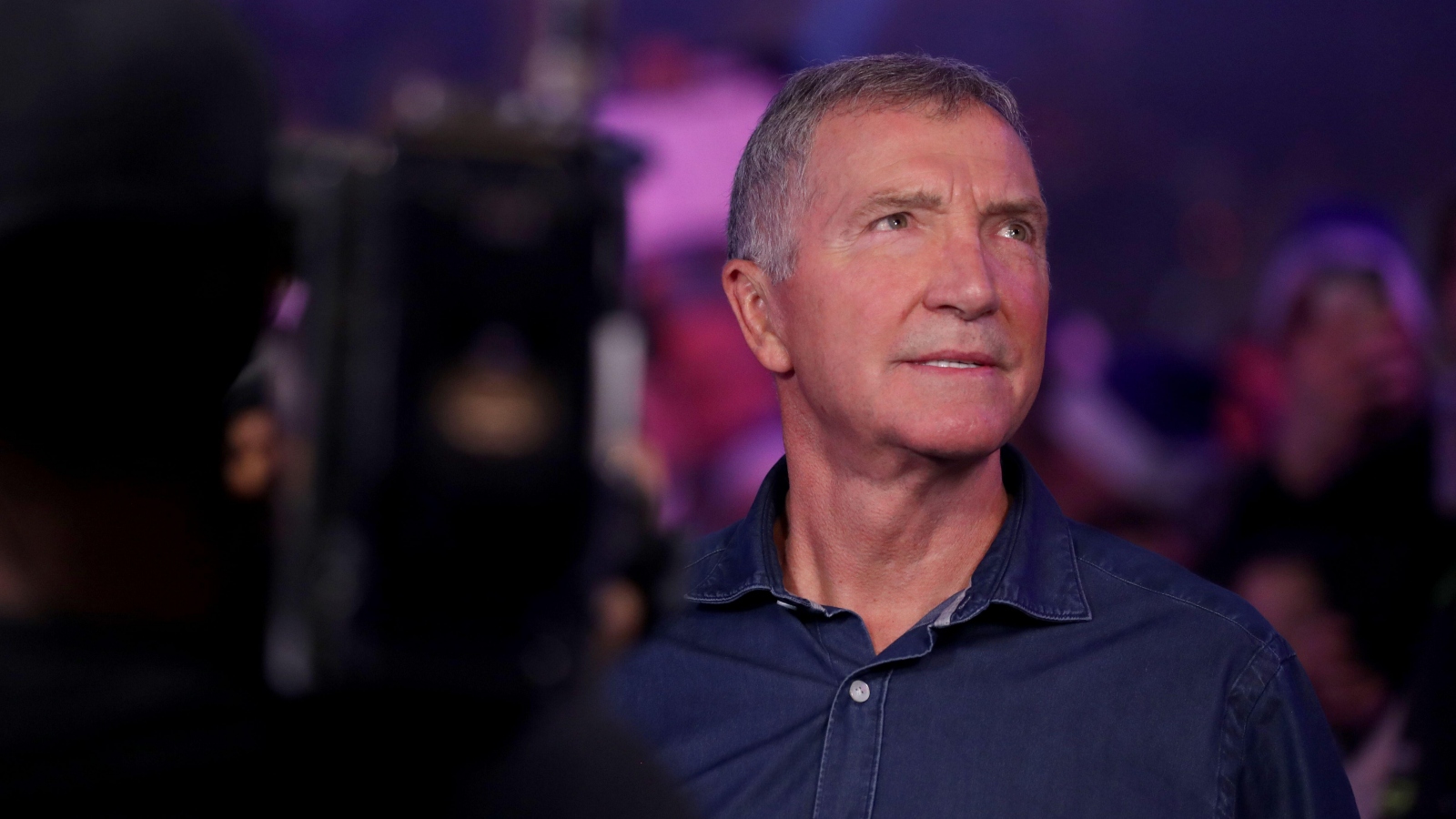 Graeme Souness is not a huge fan of Chelsea’s new co-owner Todd Boehly, who will “rue” the decision to sack Thomas Tuchel.

The German head coach was relieved of his duties last Wednesday after the Blues’ 1-0 defeat at Dinamo Zagreb in the Champions League.

It has been reported that Tuchel’s fate was sealed before the club’s loss in the Croatian capital, however.

Graham Potter has since come in and replaced the former Borussia Dortmund and Paris Saint-Germain boss.

Potter leaves Brighton after guiding them to their highest Premier League finish in the south coast club’s history. Ninth place, if you didn’t know.

The Seagulls are on the lookout for a new boss. Abel Ferreira has been linked with the vacant position, though The Athletic‘s Andy Naylor has reported today that the club have not approached the Palmeiras boss.

Potter will take charge of his first Chelsea game on Wednesday night when the Blues host RB Salzburg in the Champions League.

His first league match as Blues boss will have to wait until October, however, after Saturday’s London derby against Fulham and this weekend’s clash against Liverpool were both postponed in the wake of the Queen’s death.

Souness believes it was the wrong decision to sack Tuchel and has criticised Boehly for his summer spending and the decision to Petr Cech and co. leave this summer.

“I liked him,” Souness told talkSPORT. “When a new owner comes in, you are vulnerable as a manager. He will have his own ideas.

“With the new group that came in, not having any history in football meant they were on dangerous ground.

“Petr Cech goes, Bruce Buck goes, and Marina Granovskaia goes, I think that was not a good sign for the Chelsea supporters.

“They spent a lot of money willy nilly, which is what Bob Paisley used to say to us when people weren’t positively sure.

“They got rid of the wrong man. I would have kept him.

“I don’t believe the stories coming out of Chelsea are anywhere near the full picture. I think the PR at Chelsea have done a number on Tuchel to paint the new owners in a good light.

“I don’t feel sorry for Tuchel because at the end of the day he’s a big boy and took a job at a big football club. The pressure is on from day one.

“I think they will rue that decision.”

Souness also backed up Rio Ferdinand, who has claimed that Boehly has been sticking his business where it doesn’t belong.

Ferdinand said last week: “There’s hands on and there’s too much. From what I hear they were getting their noses too into things that should be left to a manager.”

And Souness has now said: “The football world is a very small place, so you hear stories the man on the street doesn’t hear.

“What Rio Ferdinand has alluded to, that would be my sentiments as well. I have spoken to someone, he said more or less the same things.

“Boehly knows about football now and he’s been making decisions that are not for me.”