Home Liverpool Souness: Liverpool must pay ‘extremely selfish’ Salah what ‘they can afford’ 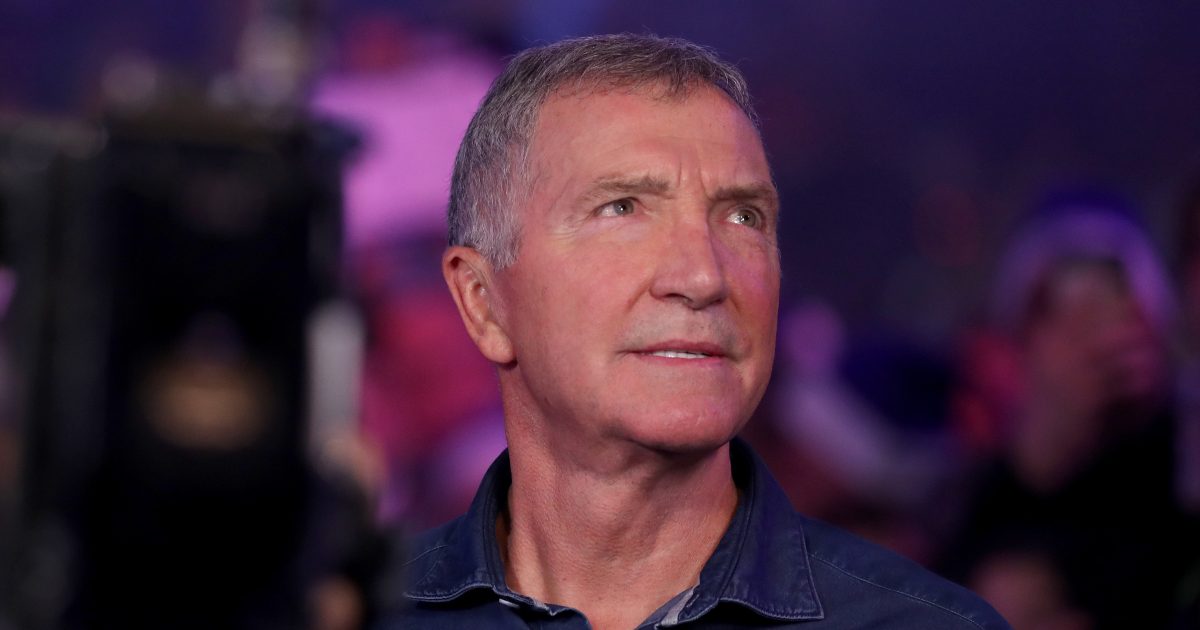 Sky Sports pundit Graeme Souness has called for Liverpool to pay the “extremely selfish” Mohamed Salah what “they can afford” to keep him at the club.

Salah has made a superb start to the 2021/22 season for Liverpool. He has twelve goals and four assists from just eleven games across all competitions this term.

The forward has been praised for this form, with many suggesting that he is currently the best footballer in the world.

Salah’s contract at Liverpool is due to expire in 2023. It is believed that the Reds are willing to increase his wage to £350,000 per week.

Earlier this week, Salah said that it would make him “really sad” to play against Liverpool:

“If you ask me, I would love to stay until the last day of my football career, but I can’t say much about that – it’s not in my hands,” Salah said.

In his latest column for The Times, Souness said that Salah has been the “best player” in the world so far in 2021/22:

“I agree with Jurgen Klopp that Mohamed Salah has been the best player in the world this season,” Souness said.

“He is perhaps as greedy a player as I have seen. All the top names have an element of that but he is extremely selfish.

“Personal targets are important to him and he shoots from every possible angle, which frustrates his team-mates at times — especially Mane. The other players accept it because he is so good.

“When he doesn’t square it, he is either scoring or making goalkeepers work so that the follow-up is a tap-in for someone anyway, which makes it hard for anyone to criticise him.

“He may even take it as a compliment that I think he is the most selfish player I have seen because he is a goal machine.”

On Salah’s contract status, Souness added: “I won’t speculate on what he is asking for but Liverpool should give it to him.

“It is in their interests to pay him as much as they can afford and also for Salah to stay at the club where he has clearly had the best spell of his career.”