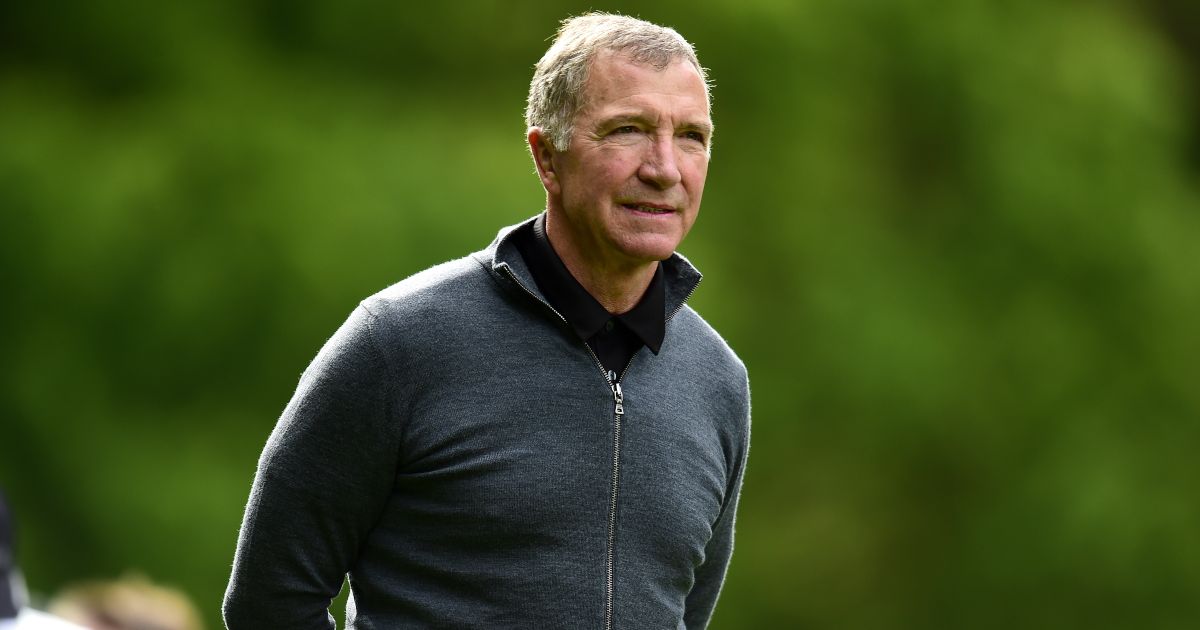 Graeme Souness thinks Harvey Elliott is “destined to be a star” for Liverpool as he has “absolutely everything” needed to be a top player.

The England under-21 international spent the whole of last season on loan at Blackburn Rovers in an impressive spell which saw him contribute seven goals and 11 assists in 41 appearances.

That convinced Klopp to include him in his Liverpool squad for the new Premier League season with Elliott starting two of their first three matches.

After watching him in their opening matches, Souness is now convinced that Elliott will become a star before long.

“Like most people, I didn’t really know about him, and when I’ve seen him play I’ve been really impressed by him,” Souness told Sky Sports.

“He has a football nous that you normally get in your mid-20s, and he’s destined to be a star with a couple of caveats.

“If he is prepared to turn up every day and learn and if he avoids injury. He looks to have absolutely everything.”

Klopp said: “We had – with some players now – a week’s time to prepare for it and some only came back training on Thursday so we have two sessions where we can probably prepare for it,” Klopp told liverpoolfc.com.

“The game itself is already tricky. We saw in the last two games against them, my first time playing against Leeds, it was really exciting.

“They have a specific way of playing the game with strict man-marking idea defending, very flexible and very brave, very dynamic in possession.

“It’s a really good team and we have to be at our best to get something there.

“They don’t have the points yet they want to have but they for sure think they have a good chance against us. But they didn’t play us yet this season.