Home All The News Souness: Pogba needs to stop trying to be like Pirlo 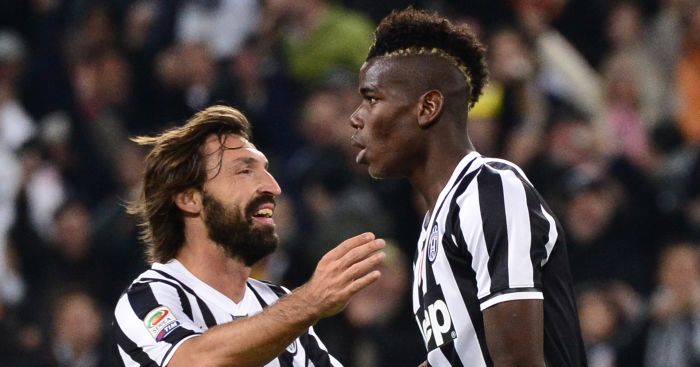 Paul Pogba needs to stop trying to be like Andrea Pirlo if he is to fulfil his potential at Manchester United, according to Graeme Souness.

The France international has been rejuvenated under caretaker manager Ole Gunnar Solskjaer following a difficult time under Jose Mourinho.

Pogba grabbed an assist for Marcus Rashford’s goal as United edged out Tottenham 1-0 on Sunday to make it six wins out of six for Solskjaer since taking over.

And despite praising Pogba for parts of his performance, Souness thinks the 25-year-old needs to stop attempting to play a Pirlo role for the Red Devils by dropping deep.

When told he was trending on Twitter over his positive half-time comments on Pogba’s display, Souness replied: “Deserved in the first half.

“For two years now I’ve been saying the same thing. When I look at a game of football, I look at a midfielder first. Then I wonder, would I have liked to of played against him?

“I don’t want him running into my box and I’ve got to track back and run with him. I think there’s a real, real player in there. Someone who has every bit of equipment needed to be a top midfield player of the attacking sense right now.

“I think he sees himself, having spent time with Pirlo in Turin, as someone who wants to sit deep and play Hollywood balls.

“He hasn’t got a sixth sense like a good defensive midfield player has, standing still on occasion, filling areas on occasion and not being attracted to the ball on occasion.

“What did he do in the second half? He reverted to type where he sat back deep and tried to spray it that way and that way. Five or six times the ball went out of play. He wanted to be that type of Pirlo player and he has the potential to be one of the very best out there.”