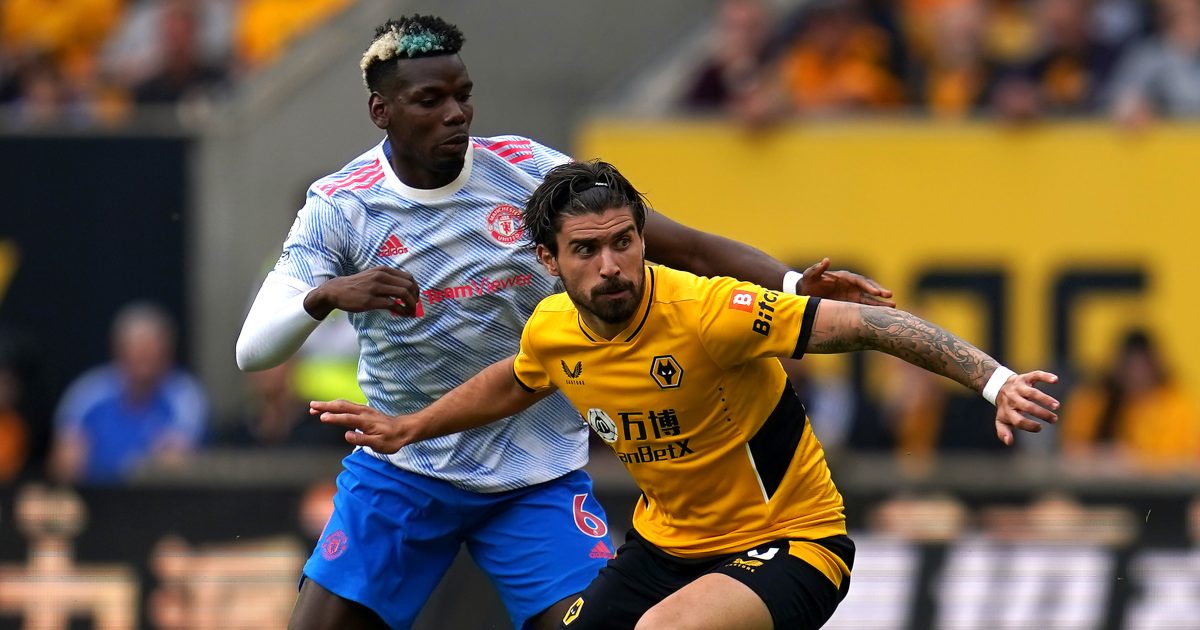 Graeme Souness has branded Paul Pogba’s challenge on Ruben Neves in the build-up to Mason Greenwood’s winning goal on Sunday a ‘leg-breaker’.

The Sky Sports pundit claims that the Frenchman – long the subject of his ire – should have seen red for the shin-high challenge during the 1-0 victory.

Roy Keane agreed it should have been a foul, saying: “The real frustration for Wolves is that they’ve played really well and still lost the game. It rubs salt into the wounds. We all like the physical part of the game, but today I think that was a foul.

Pogba himself dismissed talk of a foul, saying: “My view is, this is the Premier League, it’s a 50-50, every weekend you have this happening and today it was a question.