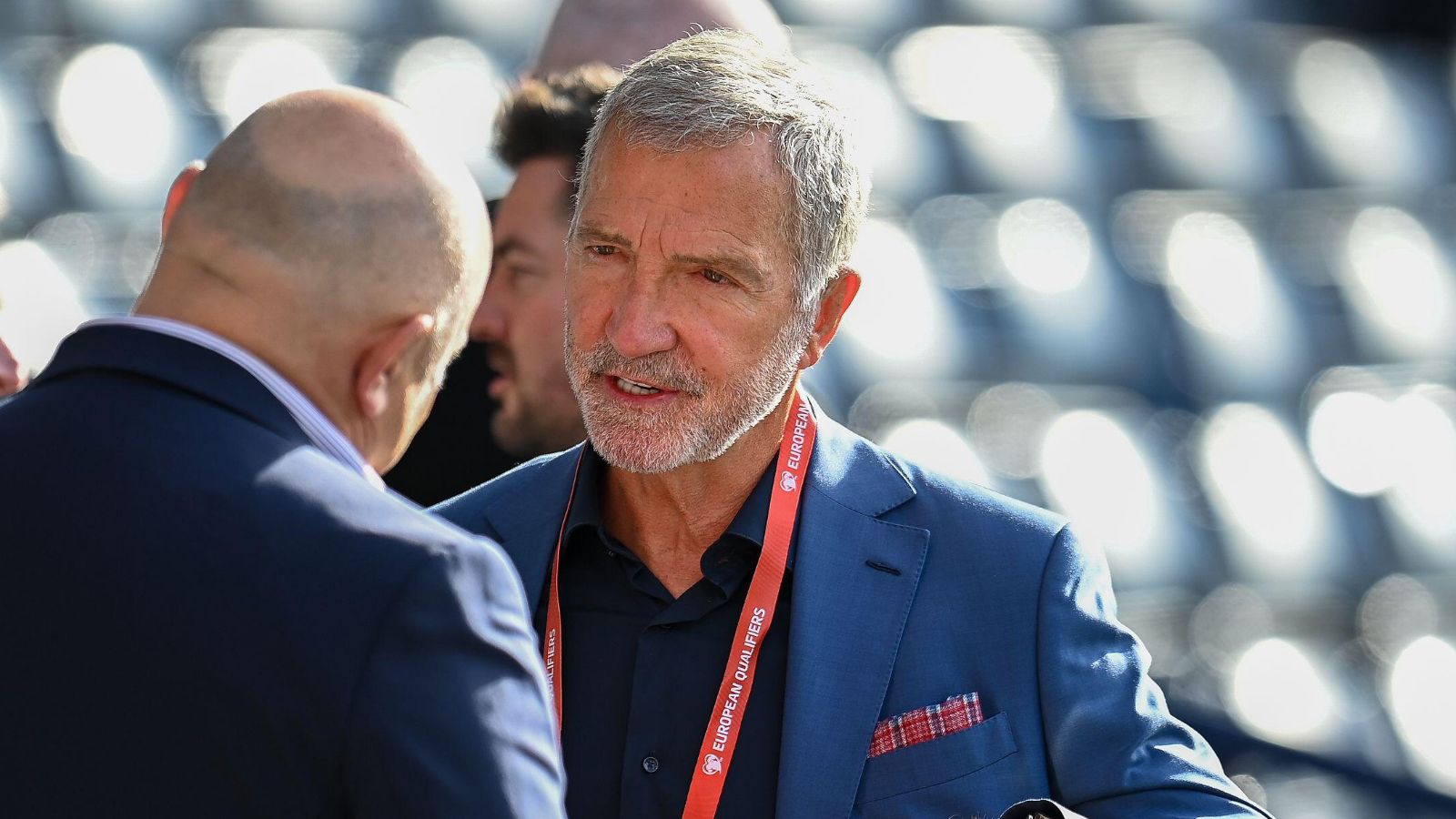 Last term, Man City and Liverpool battled over the Premier League title. Jurgen Klopp‘s put pressure on the eventual champions as the fight went down to the final day.

Chelsea and Tottenham Hotspur completed the top four. They ended up 19 and 22 points adrift of Man City respectively.

All four clubs have been busy in the transfer market this summer. Todd Boehly is Chelsea’s new owner and Raheem Sterling is his first signing.

They are also close to bringing in Kalidou Koulibaly and Nathan Ake. Tottenham meanwhile have arguably had the best window out of anyone. They have brought in the likes of Richarlison, Yves Bissouma, Ivan Perisic and Clement Lenglet.

Souness thinks Chelsea and Spurs will be “in the argument”, but Liverpool will end up edging out their rivals to lift the title:

“No, I don’t think so,” Souness told Sky Bet when asked if he thinks there will be another two-horse race for the title next season.

“Manchester City and Liverpool will be the outstanding favourites but I think you’ve got to factor Chelsea into the argument as well.

“I think Spurs have got a determination and a doggedness about them that I’ve not seen since the early days of Mauricio Pochettino.”

Souness added: “I think Liverpool will win it after coming so close last year.”

Elsewhere, Klopp thinks Harvey Elliott will be like “a new signing” for Liverpool this season as he gives an update on if there will be any more incomings this summer.

When asked if Liverpool could be active again in the transfer market this summer, Klopp told their official website: “How I said, if nobody wants to leave – and no player came to me with that request yet and I don’t expect it really, to be honest – there is no need for a new midfielder.

“That is the situation we have; really, you can count our midfielders. And, for me, Harvey Elliott is a new signing as well, after last season how he started. He is very young, came back brilliant, then had a little low, that is completely normal after being that long out. So, really excited about seeing him.”