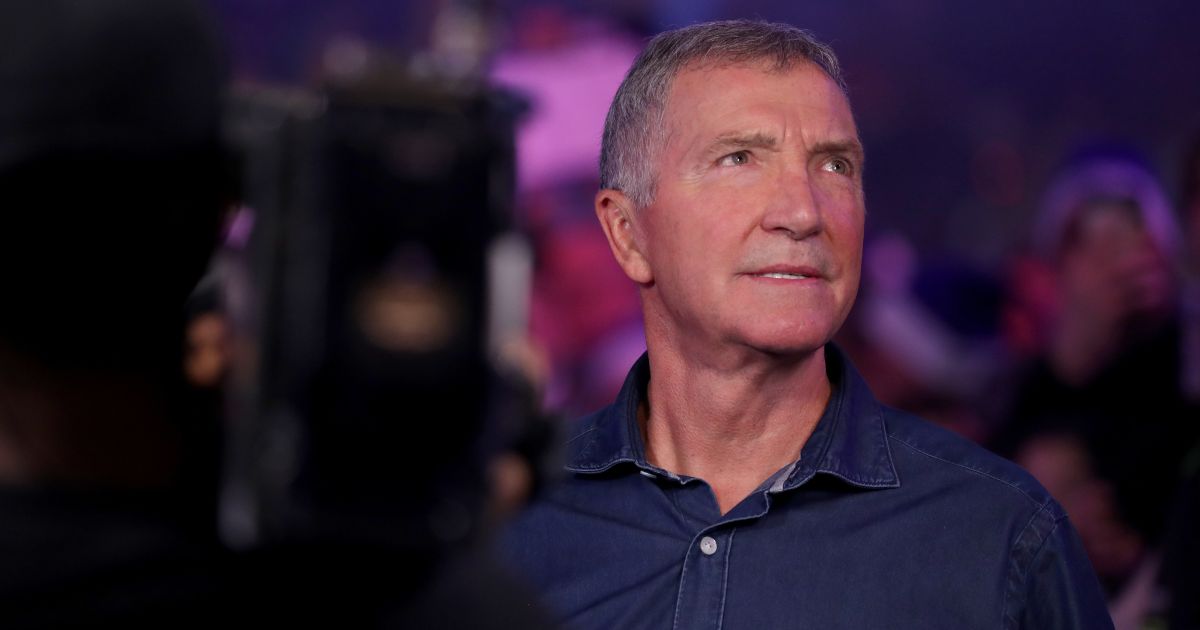 Cristiano Ronaldo will make “two, three or four players” at Man Utd up their game this season, according to Graeme Souness.

United announced on Friday that they had agreed a deal with Juventus for the Portugal forward to return to Old Trafford 12 years after he left for Real Madrid.

Ronaldo’s return is subject to the agreement of personal terms, a medical and a visa, and Souness – while saying the 36-year-old’s athleticism has dipped – believes the signing of the five-time world player of the year is a masterstroke.

“I think there’s two, three or four players in Man United’s dressing room that need him. Only him or (Lionel) Messi coming into the dressing room would make them up their game.

“Some players in that dressing room feel they’ve arrived, they’re the real deal and no-one can tell them anything. But they will improve with Ronaldo there.

“I see United challenging for the championship with him in the team because they had 11 draws last season. They won’t have them now because he’s on another planet.”

Roy Keane, who was United captain when the club first signed Ronaldo in 2003, hailed Ronaldo’s return as “great news” but does not believe the shock transfer will help United beat Chelsea or Manchester City to the Premier League title.

“I think it’s great news for United, the fans and the Premier League,” Keane said.

“There’s no doubt in my mind he’s still a world-class player – the hunger and the desire is still there.

“He’s a clever guy and he’s only coming back to Man United to win stuff. He’ll bring a winning mentality to the dressing room.

“But Man United still have the same problems with or without Ronaldo, and that’s midfield and goalkeeping problems.

“Man United having Ronaldo makes them a better team. But him coming back doesn’t mean they are suddenly going to close the gap on Man City and Chelsea and win the league title.”