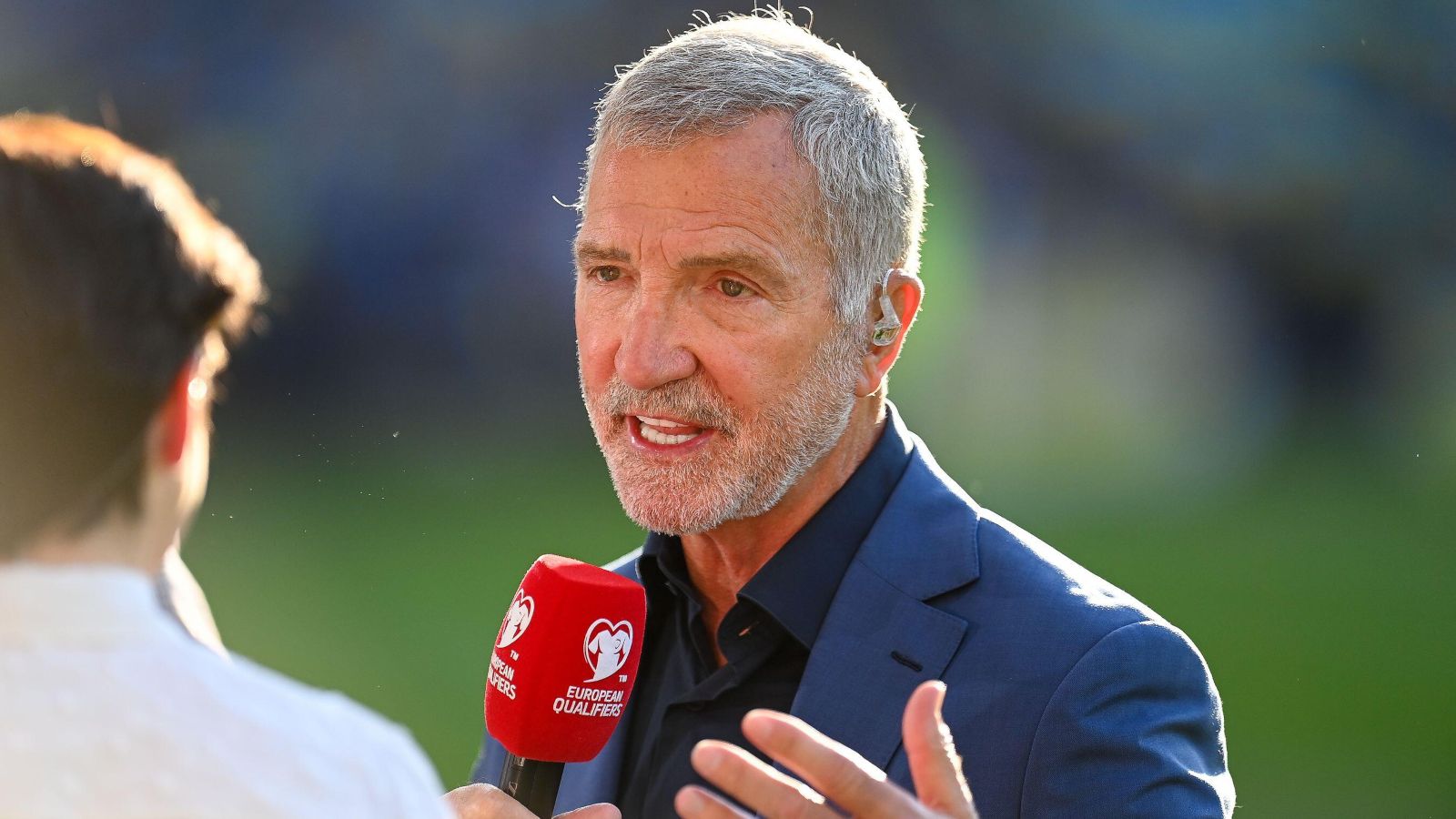 The Blues splashed out more than anyone in the summer transfer window with new owner Todd Boehly allocating £255.3m for new signings.

That came as Premier League clubs spent £1.92billion in total, surpassing their transfer spending record for a season in the summer window alone.

“In his hurry and enthusiasm to get Chelsea supporters onside, Todd Boehly has just spent the thick end of £300million in the summer transfer market, appearing to do all the business himself,” Souness told the Daily Mail.

“Unless you have a bottomless pit, the money they have spent on Marc Cucurella makes no sense, considering Chelsea already had Marcos Alonso, Ben Chilwell and, at a push, Reece James in the same position.

“Is Cucurella that much of an upgrade on them? I don’t think so. Chelsea only seem to have taken him because Manchester City wanted him.

“I get that they needed centre backs because of Antonio Rudiger and Andreas Christensen going and having 37-year-old Thiago Silva, an age when your game can fall off a cliff inside a month.

“But £70million for Wesley Fofana? At 21, he only brings potential.

“The upside to signing Pierre-Emerick Aubameyang on deadline day is that Chelsea now have a striker who has scored goals in the Premier League, something notoriously hard to find.

“The downside is that he’s 33 and has a dodgy gene somewhere. Mikel Arteta did very well for Arsenal, and for his own longevity as manager, by getting Aubameyang out of the building and seems to have found an upgrade in Gabriel Jesus.

“If you want to indulge Aubameyang, then you risk heading down the same road as Arsenal did with that fool Mesut Ozil, who got in his armchair the minute Arsene Wenger put him on a ridiculously inflated salary.”

Speaking on Friday, Tuchel responded to claims that they have overspent this summer, he said: “We can discuss endlessly if we overspent or if it’s too much money for the players but the players that we got are very, very good players and very good personalities.

“It does not help if we talk about the prices too much because we’ll always find people and it’s maybe hard to argue when they say it’s way too much money – okay.

“This is how the market was for us. Maybe we were not in the perfect position to find always the right timing and the right price.

“But this was nobody’s fault, this was because of the situation, but the players we got fit perfectly and I’m very happy to work with this group now.”