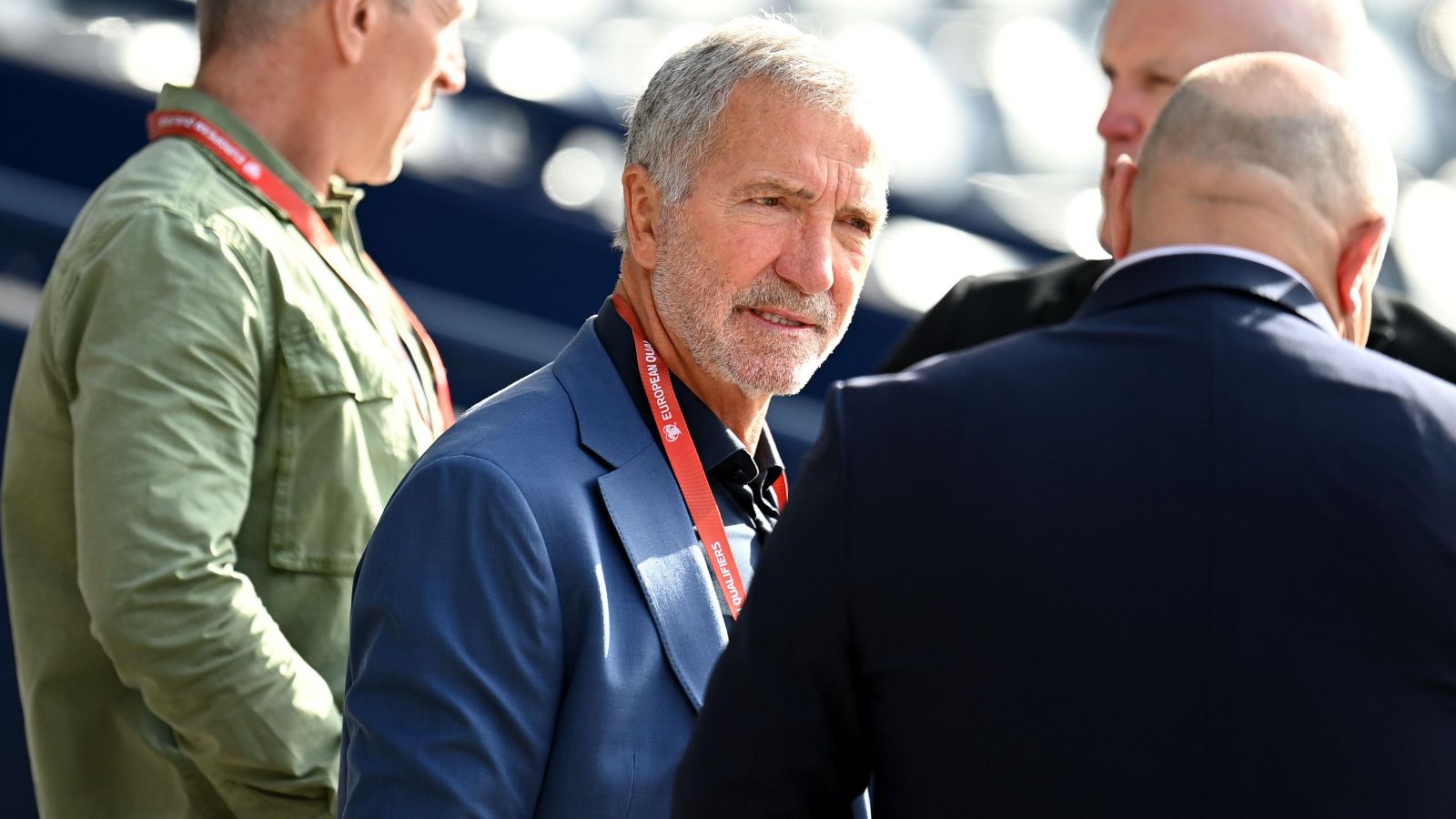 Graeme Souness has hit out at Kevin de Bruyne over his “totally unnecessary” comments that Belgium were “too old” to win the World Cup.

Belgium finished third in Group F, behind winners Morocco and Croatia, having previously beaten Canada 1-0 before losing 2-0 to the North Africans.

After their 2-0 loss to Morocco, which left their qualification hopes in the balance, Romelu Lukaku had to pull three of his Belgium team-mates apart in the dressing room.

According to the Daily Mail, Jan Vertonghen, De Bruyne and captain Eden Hazard were all engaged in ‘violent altercations’ in the dressing room after the match before an “awkward barbecue” the next day.

The Manchester City midfielder caused tension in the camp when asked by The Guardian whether Belgium can win the World Cup, De Bruyne said: “No chance, we’re too old.

“I think our chance was 2018. We have a good team, but it is ageing. We lost some key players. We have some good new players coming, but they are not at the level other players were in 2018. I see us more as outsiders.”

Vertonghen was visibly annoyed at his team-mate’s suggestion after the match, firing back: “There’s so much going through my mind right now, things I shouldn’t say in the open air.”

Before sarcastically adding: “We probably also attack badly because we are too old, that must be it now, surely?

“We have a lot of quality up front, but so does Morocco, and they came out better. This is very frustrating.”

And Liverpool legend Souness thinks De Bruyne should’ve kept his thoughts to himself as he was never going to gain anything by making those comments.

On De Bruyne’s remarks, Souness said on ITV: “Totally unnecessary. You gain nothing. If that’s your thoughts, then keep them to yourself.

“That would not have spread a happy atmosphere inside the camp. Why he’s chosen to do that, only he can tell you.”

Their exit from the World Cup saw Roberto Martinez resign as Belgium manager after taking on the role in 2016.

“Yes, that was my last game with the national team,” Martinez said. “This is emotional, as you can imagine. I can’t carry on (answering), sorry.”

When asked if he was sad that he’d left on a disappointing note, the former Everton boss added: “I never look at it that way. I’m a person who likes to build things.

“I’ve been six years with the national team. I arrived with a clear job of qualifying for the World Cup and you get so engaged with the project and the people behind the players.

“And then we finished with a bronze medal (at Russia 2018) and it felt that we had to give it another go and it’s been a real joy.

“We’ve been able to build a real legacy, and I know a lot of people say you can only build legacy by winning a major tournament, but I see it in a different way. I’m so proud of these players.”

READ MORE: Too old, too sluggish and too much Lukaku; Belgium deserve their early exit