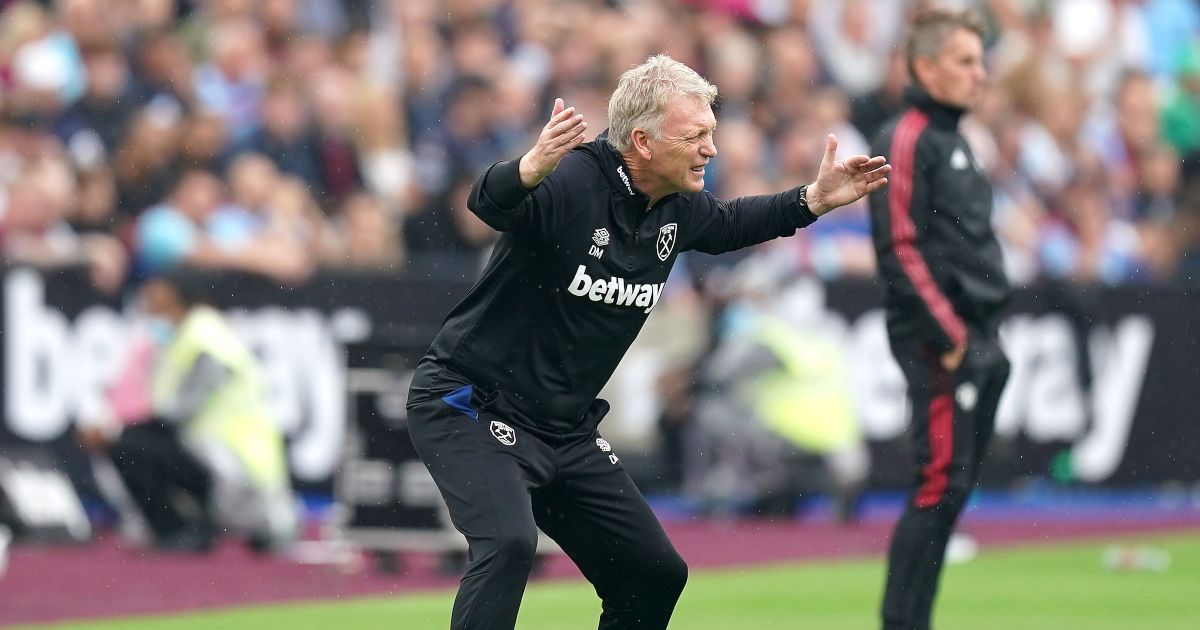 Graeme Souness has hit out at David Moyes over his decision to allow Mark Noble to take a penalty in West Ham’s 2-1 loss to Manchester United on Sunday.

With the Hammers trailing 2-1, club captain Noble, their Mr Reliable from the spot, was summoned from the bench by Moyes to take the penalty after Luke Shaw handled in the area.

Noble had not missed a penalty since December 2016, remarkably eight months after David de Gea last saved one – some 40 spot-kicks ago.

But the long-serving midfielder, who retires at the end of the season, was denied his moment of glory when De Gea dived to his left to claw out his effort.

And former Liverpool player Souness couldn’t believe the decision from Moyes with Noble coming into the situation “stone cold”.

“It’s a poor decision, it’s the 94th minute, he’s not been warmed up to come on as a sub so he’s stone cold,” Souness said on Sky Sports.

“It’s one of two things; the manager said it’s his decision, or Noble has said to the manager, ‘get me on boss, I’ll take it’.

“Either way, it’s the wrong decision. You wouldn’t do that, he’s stone cold, it doesn’t matter if he scores every penalty he takes in training and every penalty before today.

“You don’t bring someone on who’s stone cold, has been sitting and watching the game for 90 minutes to take a penalty in that situation. It’s wrong!”

On whether it was a bad decision, Moyes told reporters: “Do I regret it? Not at all.

“That’s what happens in management, you have to make big decisions. Sometimes they go for you, sometimes they don’t.

“I just thought, we have a really good penalty taker on the bench. I’d have been more disappointed if I hadn’t made the decision. If one of the other players had taken it and missed I’d have thought, ‘Why didn’t I bring Mark Noble on’?

“He has an incredibly good record on penalties. So with Mark going on, and De Gea not saving many, I’m hoping that is the equaliser.”