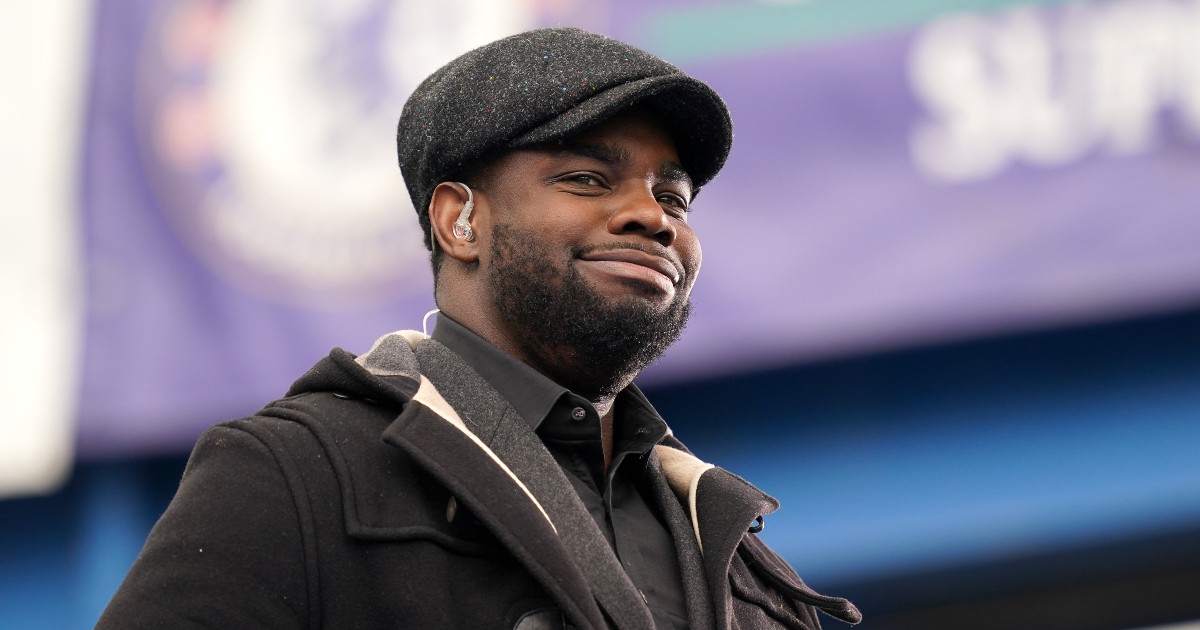 Micah Richards and Gary Neville helped Graeme Souness put his toys back in the Paul Pogba pram after a heated debate.

In the aftermath of Tottenham’s victory over Manchester City, the Sky Sports pundits engaged in a healthy discussion over Harry Kane, who was not named in the hosts’ matchday squad after being linked with the Premier League champions all summer.

It seems as though Kane will remain at Tottenham for at least another year but Richards was eager to point out the difference in treatment he has received in comparison to the continued criticism of Pogba, whose stunning performance against Leeds was downplayed by Souness.

“His agent might have done the talking, but he’s not done anything,” Richards said of Pogba. “He’s just gone out there and tried to do the best he could possibly do – and Kane the same, that’s what players want to do.”

Richards then tried to respond, saying “Even if he is…” before Souness interjected and implored them to “move on from Manchester United” as “we haven’t got much time left”.

As he asked for them to change the subject to Liverpool, an exasperated Souness pretended to check his watch and turned his back on the conversation in exasperation.

Neville continued the discussion, adding: “Let’s put it this way: if your agent comes out and says three or four times ‘I want to get Paul a different club’, Paul does enough interviews to say ‘My agent’s out of order, he’s got that wrong’ – he’s never said that either, has he?”

Richards then said: “I’m only mentioning it because it’s similar to the Kane situation. Kane’s not turned up for training and we’re calling him a saint. Pogba’s never said he wants to leave but he’s getting abuse! What’s the difference?

But Souness refused to change his stance, adding: “My information about Kane, it’s not that he didn’t turn up for training, there’s another story behind that. Can we move on and talk about Chelsea or Liverpool please?”}

It is worth an uncomfortable watch.