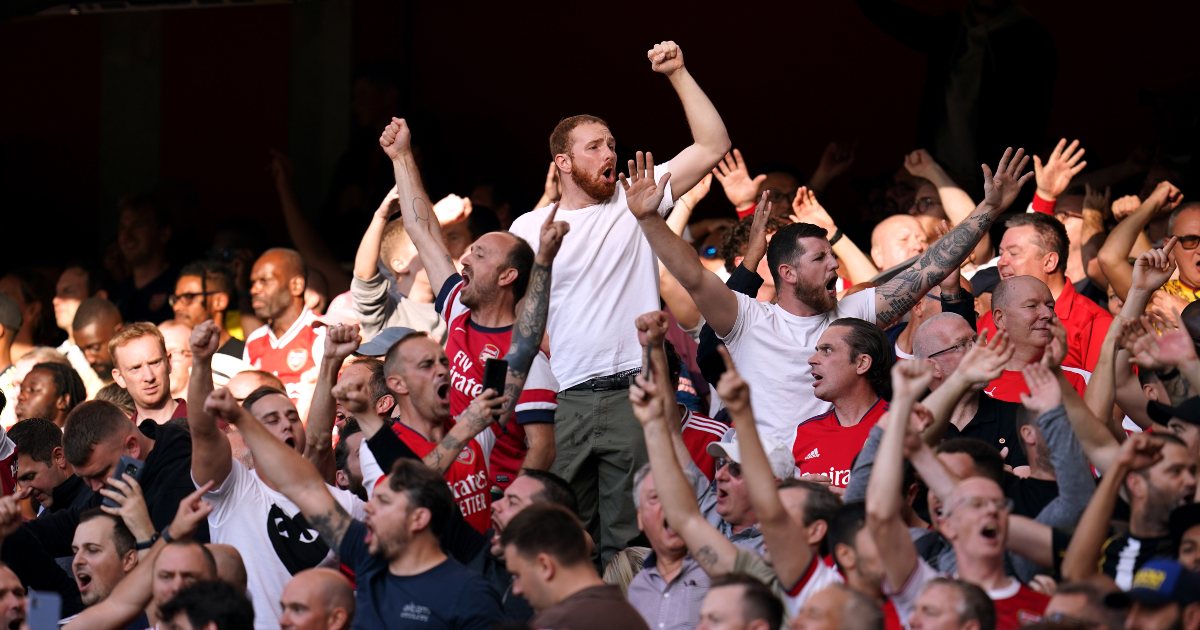 Graeme Souness responded to Arsenal’s 3-1 win over Tottenham in the north London derby by three times urging them to ‘enjoy your moment’ as he refused to acknowledge that they played particularly well.

The former Spurs midfielder criticised the Tottenham midfield at length and then repeatedly dismissed the notion that Arsenal fans should be particularly happy with their third successive Premier League win.

“Arsenal, enjoy your moment but you won’t play against such a poor team that Spurs were the first 45 minutes,” Souness told Sky Sports.

“They were so bad, they’re as bad as you’ll see this season. Enjoy your moment, but we’ll be back.

“I’m looking at the crowd singing Aubameyang’s name, you go back last year and he was getting enormous abuse for the way he was playing and not scoring goals. Football is such a fickle game.

“That literally is one swallow that’s not made your summer. I don’t believe Arsenal have gone from what we were seeing…they’ve now beat Norwich, Burnley and had a good 45 minutes against as poor a Tottenham team as I’ve seen in a long, long time.

“Enjoy your moment but that’s not going to make you a top four or Champions League team next year.

“You will not play such a poor team as Spurs were in that first half every week in the Premier League.”

Mikel Arteta reacted to the victory post-match as he was interviewed by Sky Sports (as reported by BBC Sport). He urged his side to show consistency after this victory:

“This win is for the fans. They were there when we needed their support. We started really strongly and were determined. In the second half we had to do what we had to do.”

On what he liked the most, Arteta added: “The determination, the conviction and connection with our people.