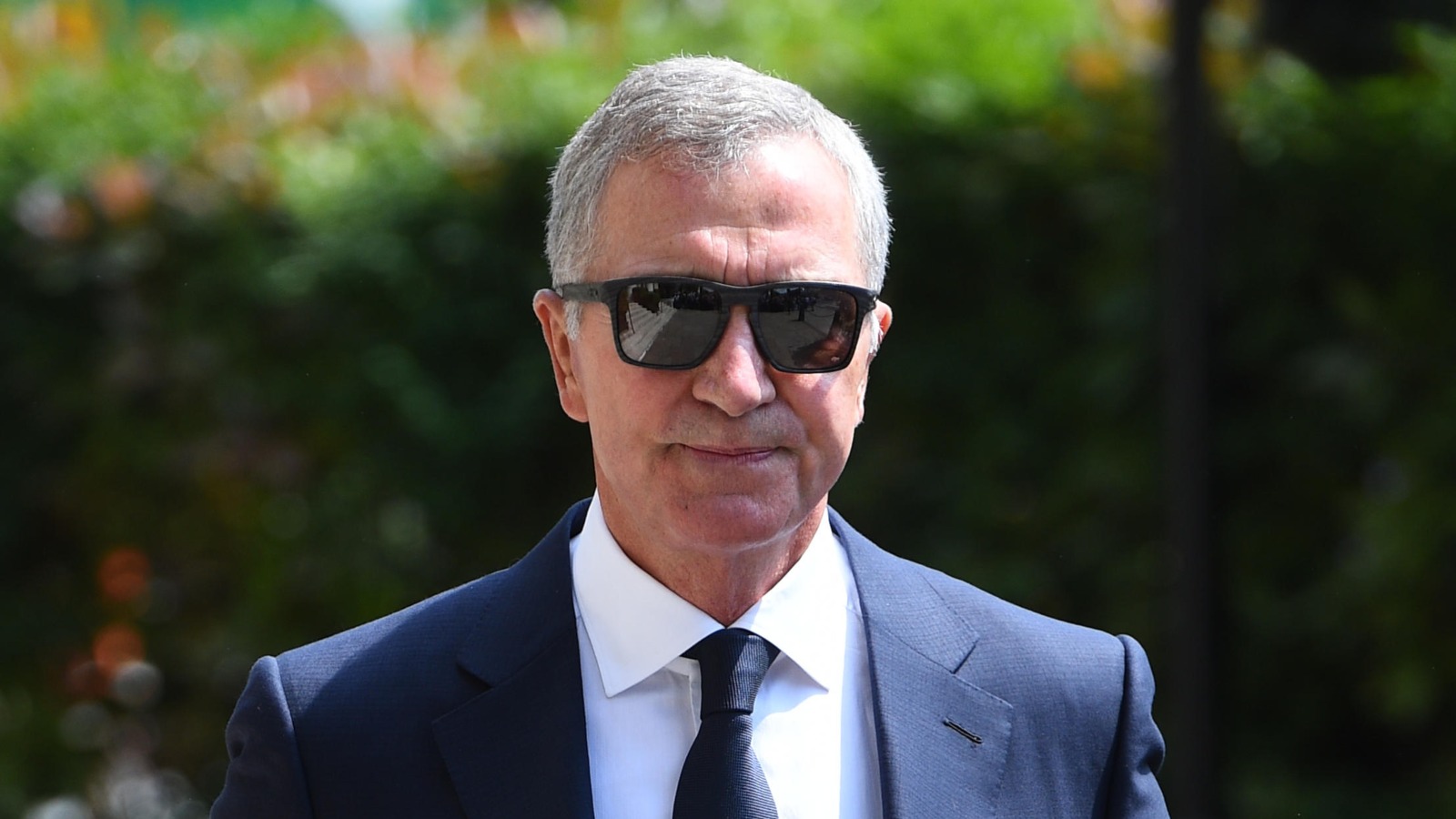 Graeme Souness has warned Erik Ten Hag he is ‘walking into an absolute disaster’ at Manchester United, whilst also slamming two stars.

Ajax manager Ten Hag is reportedly set to take over at Old Trafford in the summer after agreeing terms with the club earlier this week.

United have made it five seasons without a trophy after a disappointing campaign so far, and whilst they still have an outside chance of reaching the top four, Ten Hag will have a big challenge on his hands when he arrives.

Cristiano Ronaldo’s hat-trick heroics were enough to save them from another embarrassing result against Premier League bottom side Norwich on Saturday but that has done little to change Souness’ mind on the current state of the club.

Speaking in his column in The Times (quotes via Metro), the former Liverpool midfielder said: “Ten Hag is walking into an absolute disaster. On the pitch, it has been a car crash of a club in the decade since [Sir Alex Ferguson] left.

“That’s down to consistently terrible football decisions. Whoever made them has not been a football person.

“Not one big-name signing since Fergie left has been an unqualified success. Bruno Fernandes comes closest, but he’s had one good season and one indifferent one.

“To be a top player he has to cut out the petulance he shows towards his team-mates.”

On Portuguese legend Ronaldo, Souness added: “Cristiano Ronaldo has a claim to be the best player ever, but is showing signs of being a frustrated figure coming to the end of playing at the highest level.

“Before he signed, I’d have made it clear he would not play every game but would have wanted him to be an example to everyone in the dressing room.

“It looks like he’s finding it hard to get that message across because of how the modern game has evolved and he can’t make the impression he wants any more.”

Souness was also very critical of summer signing Raphael Varane, who hasn’t impressed him since joining from Real Madrid in the summer.

“Critics often focus on Harry Maguire among United’s centre backs but in Raphael Varane, I don’t see the same player he was five years ago, bringing me back to what the great Jock Stein said: “Never judge a player on memory.”