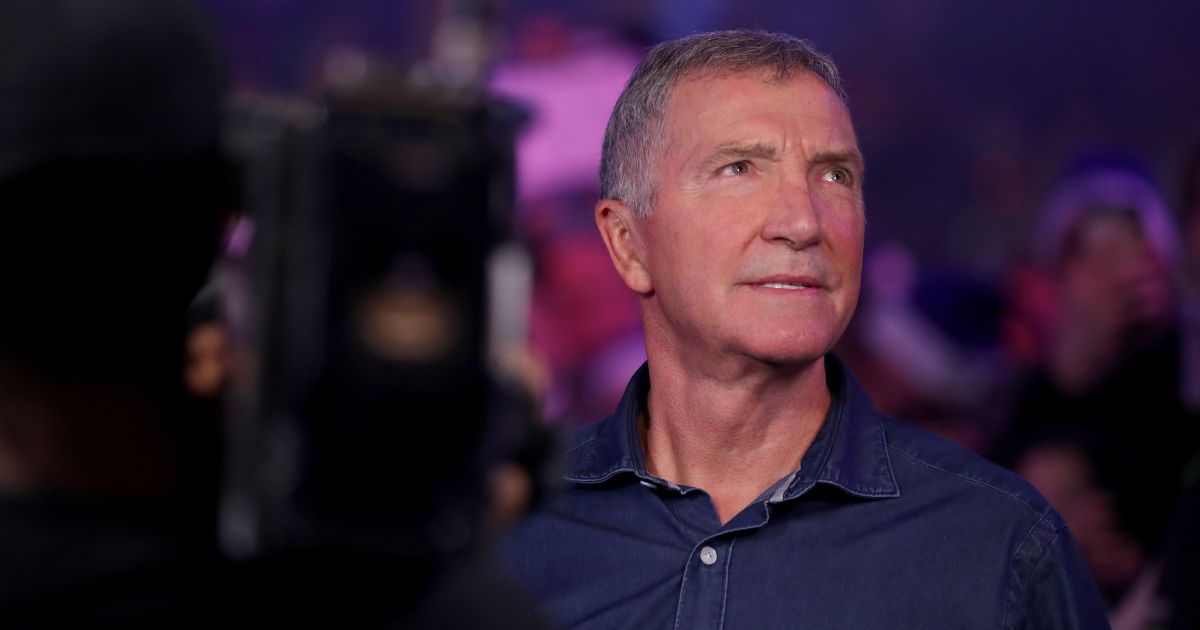 Graeme Souness has used comments on a car showroom to demonstrate how Scotland will have their work cut out against England on Friday night.

The latest chapter in the oldest rivalry in international football will unfold at Euro 2020 on Friday evening when England meet Scotland at Wembley.

Victory would see Gareth Southgate’s men progress to the last 16, while the Scots are desperate to open their Group D account after Monday’s 2-0 defeat to the Czech Republic.

England vs Scotland: Can Scotland derail the Auld Enemy’s dreams at Wembley

The 115th instalment of international football’s oldest rivalry will be the fifth Southgate has played or managed in, having started in the fixture twice and then managed two World Cup qualifiers.

However, Souness isn’t looking forward to a “difficult night” for Scotland at Wembley with the former Liverpool midfielder only giving his country a “small chance” of victory.

Souness said on ITV: “I would be looking forward to it if we had beat the Czech Republic.

“We would have come to Wembley with a bit of confidence and less pressure on ourselves, but I feel it is going to be a difficult night for Scotland.

“The return of Kieran Tierney will be good for us. He’s energetic and can play anywhere on the left-hand side and I think we have a small chance.”

And to demonstrate the superiority England should enjoy over Scotland, Souness pointed to his experience in car showrooms.

Souness added: “England have a population of circa 60 million, (they) should beat a nation with less than five million. It’s like going to a car showroom.

“That garage has 10 cars and you can’t quite decide if one of those 10 cars is really for you. Then you go down to the English garage and there’s a thousand cars.

“You’re going to get a better choice, a better car. You should beat us.”

Steve Clarke’s men can call on Kieran Tierney for the clash against England after the Arsenal defender missed their opening match against the Czech Republic.

Souness continued: “He is a super player, high energy, great ability, gets forward, difficult to play against them because he has got such good legs.”