Home All The News Souness: Why I am ruling Spurs, Chelsea out of title race 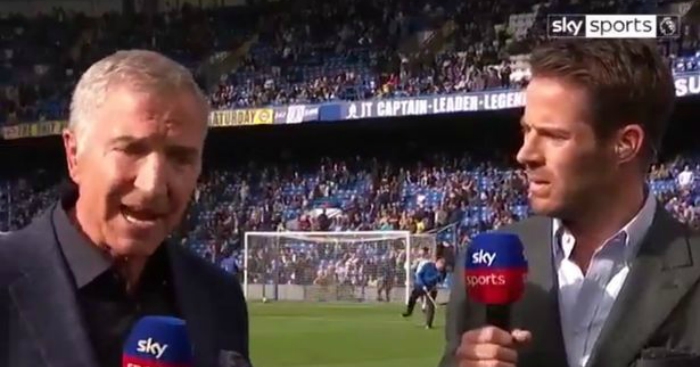 Graeme Souness insists that the Premier League title race is only between Liverpool and Manchester City.

City’s win over Liverpool on Thursday means the reigning Premier League champions are four points behind the leaders with 17 games remaining.

Tottenham are just two points behind City and have won as many games as Pep Guardiola’s side, but Souness does not believe they are capable of maintaining that pace.

He also says Chelsea are not in contention. They are ten points behind, to be fair – not sure anyway was suggesting they were.

“City and Liverpool will know that to win the league this is how they must continue playing until the end of the season, because there is no guarantee of there being any let-up from their principal rival,” he told the Sunday Times.

“If you are deducing that I have just reduced this Premier League to a two-horse race then you are absolutely right. Tottenham are a fine team and certainly close enough to be considered as contenders but I can’t see them winning the title.

“Heung-Min Son will head off to the Asian Cup after Spurs’ game against Manchester United a week from now. Depending on how far South Korea progress, Son could miss games against Fulham, Watford and Newcastle.

“Imagine if Harry Kane were to pick up an injury while Son is away – to whom would Tottenham turn for goals?

“I rule out Chelsea because they do not have a centre-forward who is going to score 20 to 25 league goals.

“Liverpool’s four-point lead leaves them in the box seat. There is no certainty in this two-horse race but the leaders are slight favourites.”