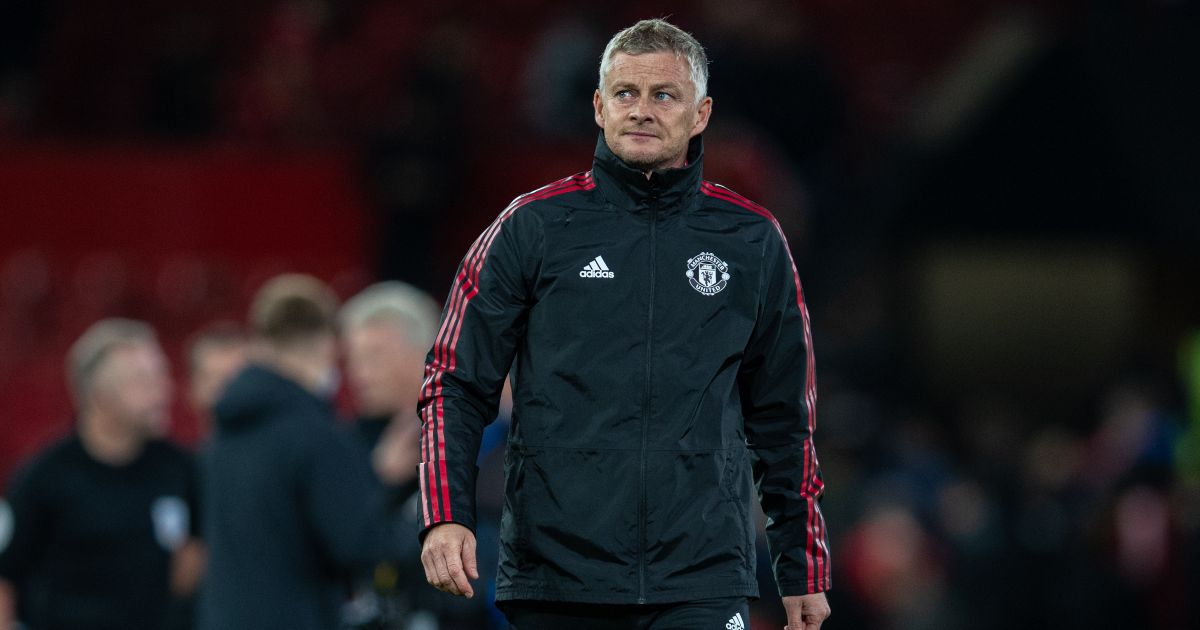 Man Utd players need to feel fear from Ole Gunnar Solskjaer but too often he takes the light approach, according to a report.

The Red Devils have had a mixed start to the new Premier League season with four wins from their opening seven matches.

Solskjaer’ side are currently only two points off leaders Chelsea despite their form dipping recently with just two wins in their last six matches in all competitions.

Their performance in the 1-1 draw against Everton put particular pressure on Solskjaer with fans unhappy at the team’s performance.

Solskjaer chose to rest Cristiano Ronaldo, Jadon Sancho and Paul Pogba against Rafa Benitez’s men but the decision backfired as they had to settle for a share of the spoils.

And now The Athletic claims there is a feeling that Solskjaer can be a bit of a soft touch at times when it comes to team-talks.

The example they give is their 2-1 home loss to Sheffield United back in January when goals from Kean Bryan and Oliver Burke saw Man Utd throw away the chance to leapfrog Manchester City into first.

They followed that by picking up just 11 points from a possible 24 in their next eight Premier League matches to blow their chance of a title challenge.

It is understood that the Man Utd players were ‘surprised by Solskjaer’s response’ to their defeat after they ‘entered the dressing room post-match expecting a hairdryer but at full-time Solskjaer offered only a gentle breeze’.

‘A fair interpretation may be to reflect Solskjaer’s team had performed well over the winter months and that blip need not be turned into a crisis. He’d been irate at half-time too. Yet The Athletic has been told players felt a tremor was needed. “They need to be scared they’re going to get a mouthful,” says one source close to the squad.’

Solskjaer recently came in for criticism from Ajax legend Danny Blind, who is yet to identify a clear style of play at Man Utd under the Norwegian.

“What is the identity of this team?” Blind asked. “What is his plan? It is exactly that what is missing with Solskjaer.

“It does not always have to be full pressing, but we don’t see any of it – everything in the United team is based on the individual qualities of players.

“They have those qualities and it often gets a result for the team. But it is never a team result. It has not been looking good in a number of matches. United struggle to be ­dominant – that is the whole problem.

“After they took the lead against Everton, they started to wait for them in their own half. They want to score on the counter. But that is not good enough for a club like Manchester United.

“The next thing that you see is how they struggle to turn the game around when ­Everton equalised. They hardly created any chances.”