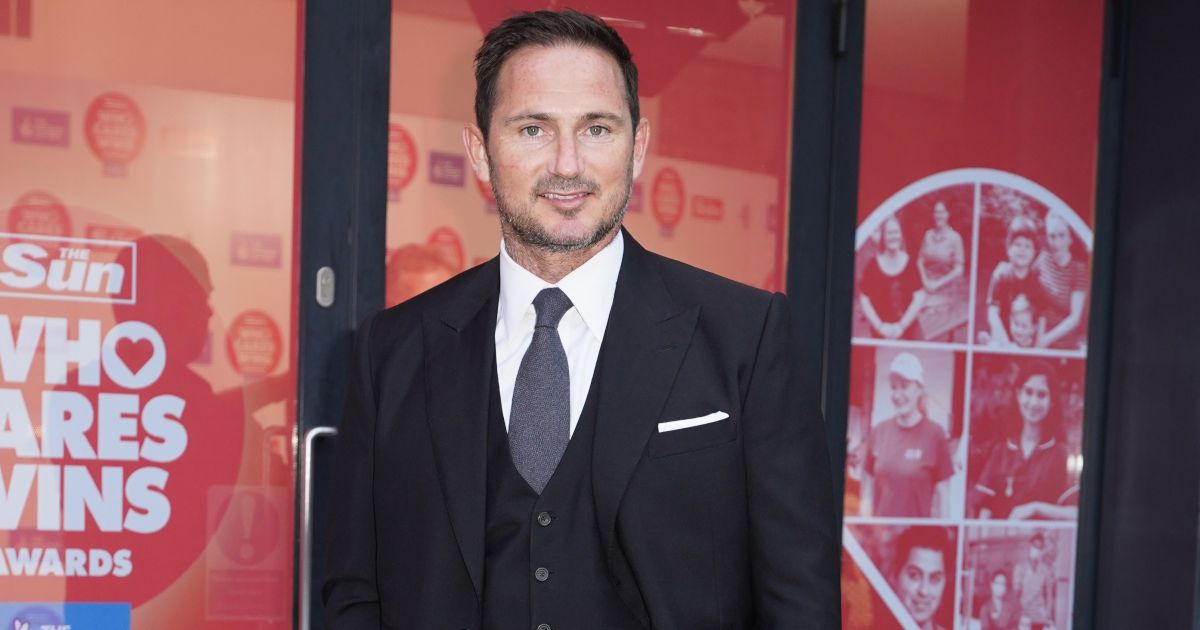 The chances of former Chelsea boss Frank Lampard becoming the new Newcastle United manager are slim, according to reports.

Lampard has been out of work since Chelsea sacked him last season with his successor Thomas Tuchel leading them to a top-four finish and Champions League glory.

It has been reported previously that Lampard has had a number of job offers but that he’s been waiting for the right move to come along.

Newcastle could present that opportunity with a number of reports on Tuesday suggesting he was top of their list of candidates for the role.

The Sun claimed that Lampard is ‘leading the race’ to replace Steve Bruce as the new owners ‘prepare to wield the axe’, while the Daily Telegraph said that Lampard and former Borussia Dortmund boss Lucien Favre are ‘under consideration’ for the role at St James’ Park.

However, The Daily Mail has reported today that ‘sources have played down the likelihood of Frank Lampard being the man to take charge, although they have also stressed that many options are on the table given the number of voices involved in the process’.

The report adds: ‘The focus of the new owners remains on the managerial situation, with appointments such as sporting director and chief executive to follow in due course.’

Bruce has so far failed to win a Premier League match this season and the Daily Mail continues by claiming ‘it was always understood that it would take until at least the middle of the week before removing Bruce’.

“There is absolutely no chance of Newcastle transforming into a Champions League challenging side in 12 months, forget that happening. They can’t go and get the top players and the top managers, these things take time.

“They’ll go about it in the right way and I don’t have a problem with them going for a young coach like Frank Lampard. I think he’s one hundred per cent good enough for the Newcastle job.”