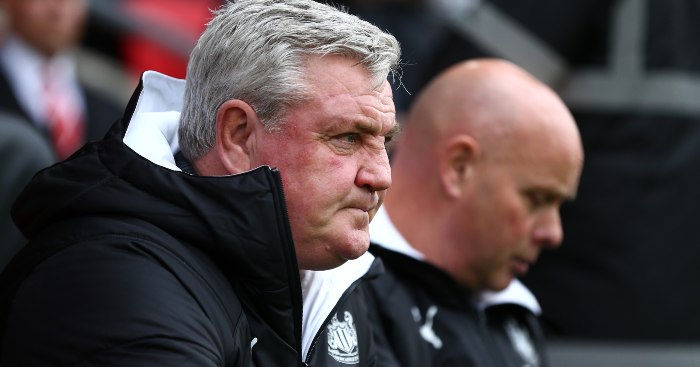 The Magpies scored their first goal in the league since January 21 to sink 10-man Southampton at St Mary’s.

“I said when Saint-Maximin walked in he will excite people,” Bruce told the BBC.

“His natural ability is scary. He has a bit to learn too, and if he does, if he sorts the other bits out, we have a hell of a player on our hands.

“He is always a threat, wants to get past you and that is a dying art. He has that natural ability in abundance.”

Bruce was relieved to end a run of six Premier League games without a victory.

“We have a had a tough time, but it’s been a good week,” he said. “There is a marked improvement.

“The three players brought in in January have helped us. It has been difficult, but 35 points with eight to go is good. It’s another one off, we are back running and again and it’s decent.”