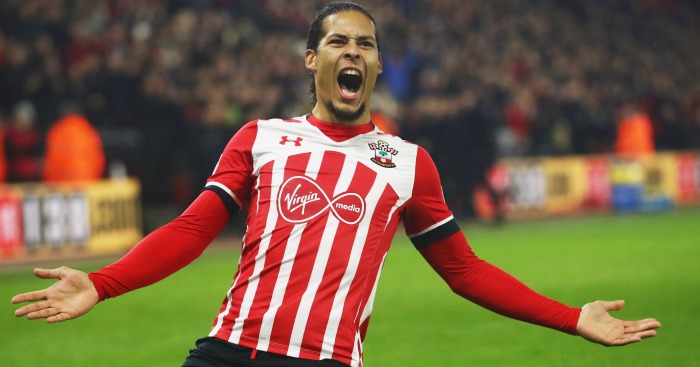 Southampton have apparently asked the Premier League to investigate an alleged illegal approach from Liverpool for Virgil van Dijk.

Widespread reports claim Southampton are yet to receive any contact from Liverpool regarding Van Dijk, despite the defender apparently indicating he is eager to move to Anfield.

Jurgen Klopp has made Van Dijk his top target this summer but Saints have been irritated by what they see as an attempt to unsettle their player and are ready to reject an official offer.

Klopp is understood to have been key in persuading Van Dijk to favour Liverpool over the likes of Chelsea and Manchester City, and Southampton believe that amounts to an illegal approach.

Liverpool may now face an ever-tougher battle to secure the 25-year-old, who has become one of the most sought-after defenders in the league since moving to the south coast from Celtic less than two years ago.

“Can we? Yes,” Krueger said. “We do not need to sell any player for the first time since I’ve been here.”