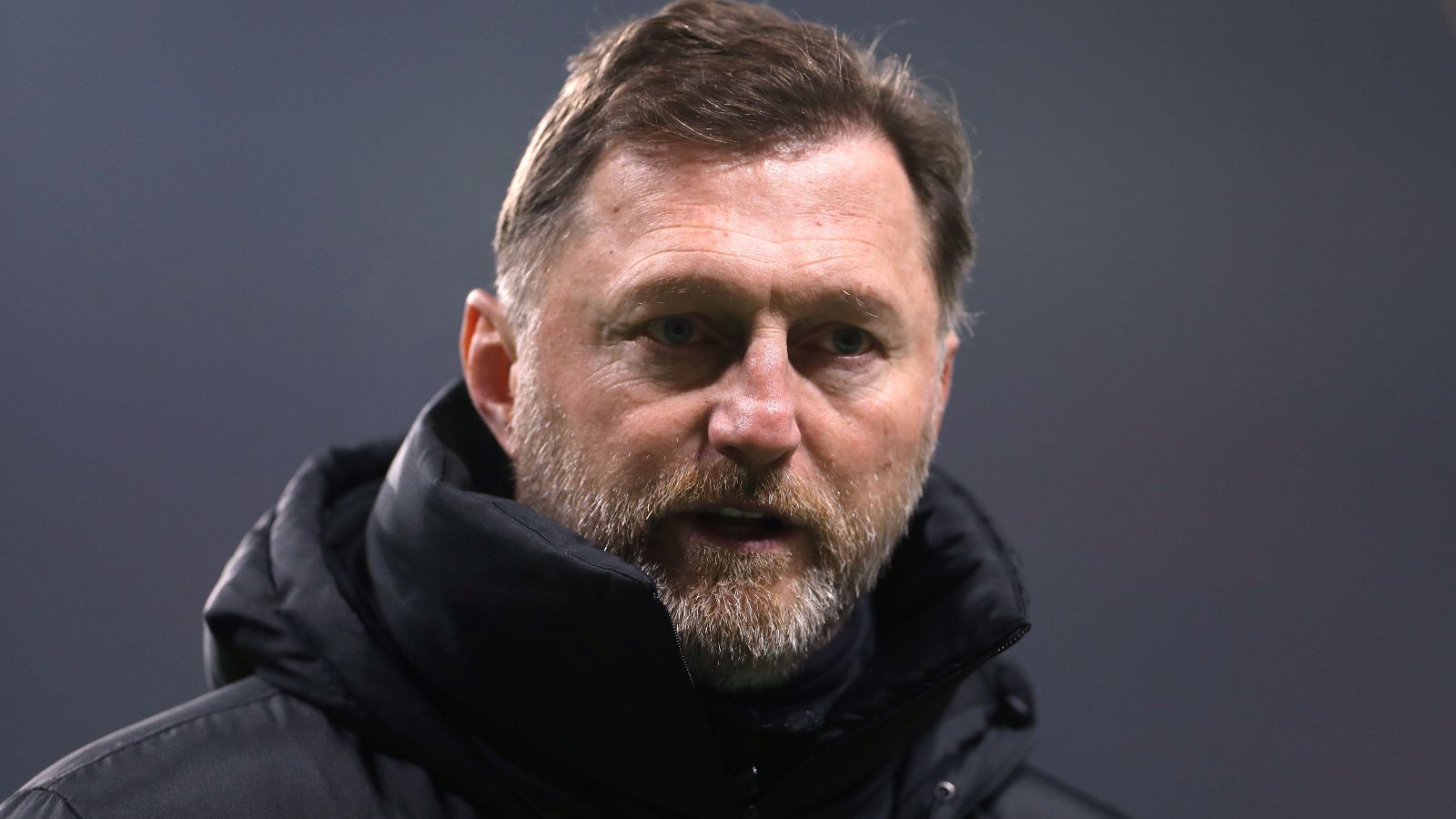 Southampton manager Ralph Hasenhuttl is expecting a difficult game when his side host Chelsea at St Mary’s on Saturday afternoon.

Karim Benzema scored a hat-trick as Real Madrid beat Chelsea 3-1 at Stamford Bridge on Wednesday. This was the first leg of their Champions League quarter-finals.

This is Chelsea’s second defeat in a row. Last weekend they were hammered 4-1 by Thomas Frank’s Brentford.

Hasenhuttl, though, is not expecting anything other than the sternest of tests from Thomas Tuchel’s men.

“Real Madrid are a very good side, surprisingly good that they play in this way,” Hasenhuttl said.

“In the first half the way Chelsea played isn’t good enough for the Champions League, Thomas knows this.

“The team also looked like they were affected by the home loss to Brentford, you could feel it, (they were) not so confident with everything they do.

“It is a good thing to see that the big teams are struggling sometimes – the bad thing is that this doesn’t happen very often.

“As I know them and how they work, he (Tuchel) will be very critical with them and will try to find a reaction.

“I always expect the most difficult opponent, even if they win this game 3-0 and have the next game against them, that’s important for them also.

“A Premier League game against Chelsea is always important to us, especially as I know it’s not easy coming here.

“I think it will be a tough game, tough fight and we’ll try to make it as tough for them as possible.”

Southampton stopped a run of four straight defeats in all competitions by drawing at Leeds last weekend.

Hasenhuttl hopes they can use the result to build some positive momentum again.

“It was important in the last game against Leeds that we took something there. It was good that we showed a reaction,” he said.

“To take something there is okay for the team. I think we had good chances to win it, but in the end it was a tight game.

“Now we have two big teams at home at our ground. We have shown this season that we can play good games there and this is what we want to do.”

On-loan Chelsea forward Armando Broja is not eligible to face his former club, while Shane Long is being monitored with an ankle problem picked up at Leeds.

Defender Lyanco has returned to training following two months out with a hamstring injury, but the Brazilian is unlikely to be rushed into a return.