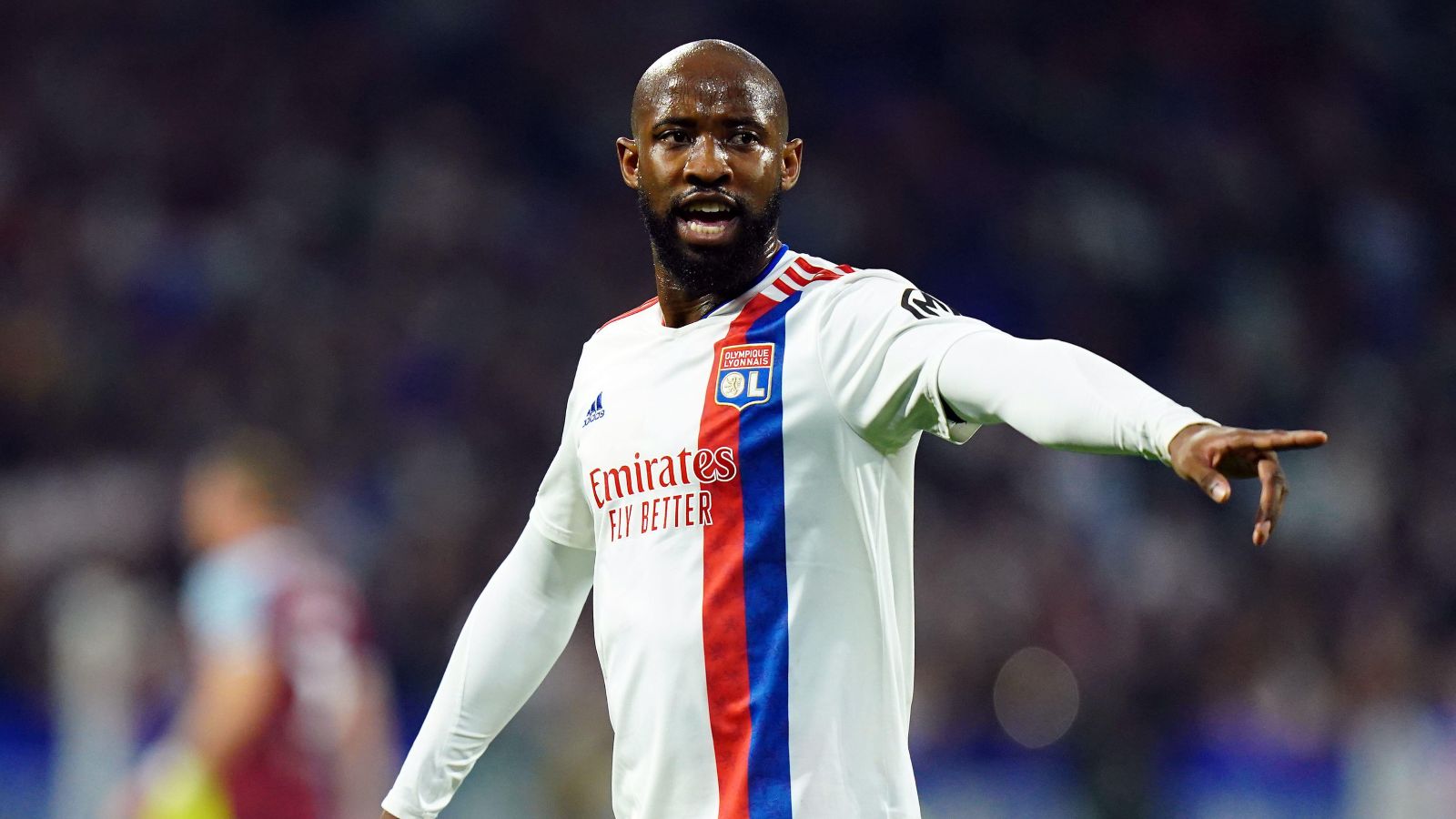 According to reports, Southampton are ‘chasing a cut-price £10m deal’ for Lyon striker Moussa Dembele.

The forward signed for Fulham when he was 16 years old. He played twice for them in the Premier League during the 2013/14 season before they were relegated down to the Championship.

The 25-year-old had a spell on loan at Atletico Madrid in 2020/21 and he shone for Lyon last season.

The Frenchman scored 22 goals in 36 appearances for the Ligue 1 outfit across all competitions.

The Sun are reporting that Southampton are considering signing Dembele this summer with his contract due to expire in 2023. It is understood that he would cost £10m.

They note that Lyon ‘would want money’ this summer so they do not lose him for free next year.

He has been linked with a move away from his boyhood club with West Ham and Manchester United both in the running.

Ward-Prowse spent time with England during this month’s disappointing international break and his club are likely to demand a high fee for their star player should he leave this summer.

Despite not being in the mix to sign Ward-Prowse, ex-Arsenal midfielder Merson believes his former team should make a move to sign the Southampton talisman.

“Arsenal cannot allow West Ham to buy James Ward-Prowse,” Merson wrote in his Daily Star column. “I think he is a great signing for whoever gets him. I think he is one of the best passers of the ball in England.

“Him and Trent Alexander-Arnold see things few other English players do and they can spray it around the pitch because they have such a good range of passing.”

He added: “I don’t understand why Arsenal are not pulling out all the stops to try and take James Ward-Prowse from Southampton.

“Arsenal need to buy experience and they would be buying an experienced England international who knows the Premier League and would make a huge difference to them.

“They are crying out for a player who can spray the ball around from the middle of the pitch.”