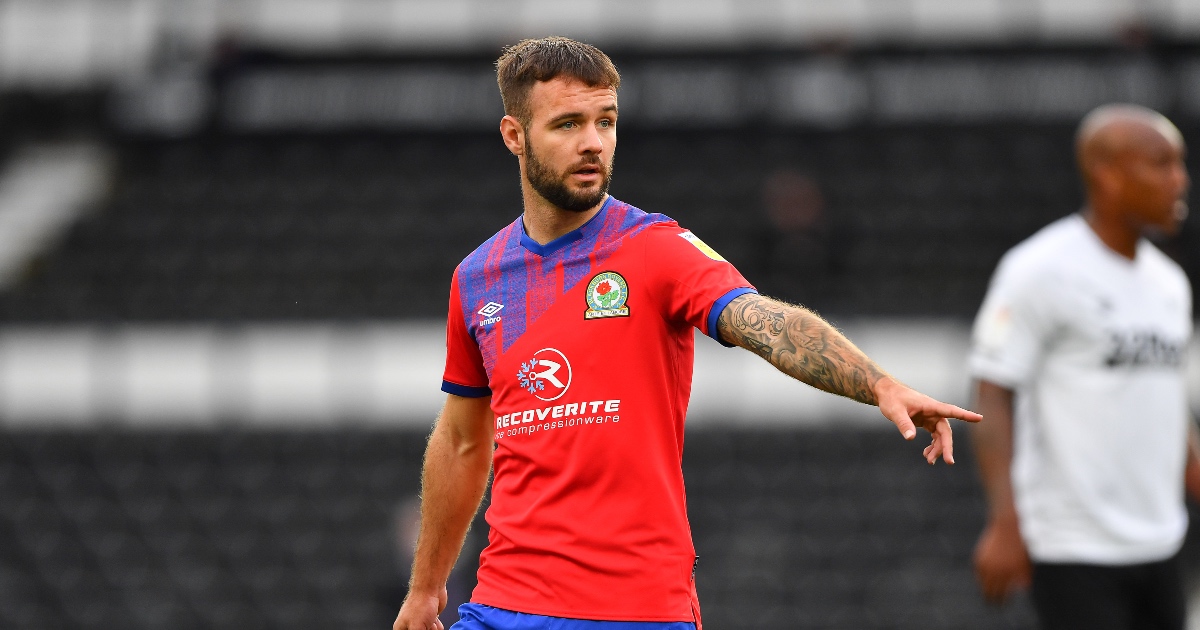 Armstrong was the second-top goalscorer in the Championship last season with 28 goals in 40 appearances.

He’s been taken to St Mary’s for a fee in the region of £15m and has penned a contract lasting until 2025.

Reacting to the transfer, Armstrong told Saints’ official website: “It’s unbelievable to be here – such a massive club with a great fanbase and it’s just something that I’m really looking forward to.

Saints boss Ralph Hasenhuttl added: “Adam was a big target for us this summer, so we are very pleased to have added him to the squad, especially as there was a lot of interest in him from other clubs too.

“He is at a good stage of his career for him to be coming here. He is a young, dynamic player who has developed well so far and already has good experience, as well as an impressive goalscoring record, and I believe we can now help him realise even more of his potential.

“He will bring a lot of qualities to our team, and he gives us another good option in attack, which will be important for us.”

The south coast club have beaten Crystal Palace to the signing. They were thought to have entered ‘advanced talks’ with Blackburn over a deal on Thursday.

Newcastle will reportedly receive 40 per cent of the £15m fee after selling him to Blackburn three years ago.

Armstrong came through the ranks at Newcastle but never managed to score for the club.

He made 21 appearances for the Magpies before being sold.

He’s since become a deadly forward and will look to fill the void left by Ings at St Mary’s.

The 24-year-old isn’t the only player to be signed by Southampton recently.

Earlier on Tuesday, they announced the arrival of teenage striker Armando Broja on a season-long loan from Chelsea.

Broja is highly rated by coaches at Stamford Bridge and will provide Armstrong with backup this season.