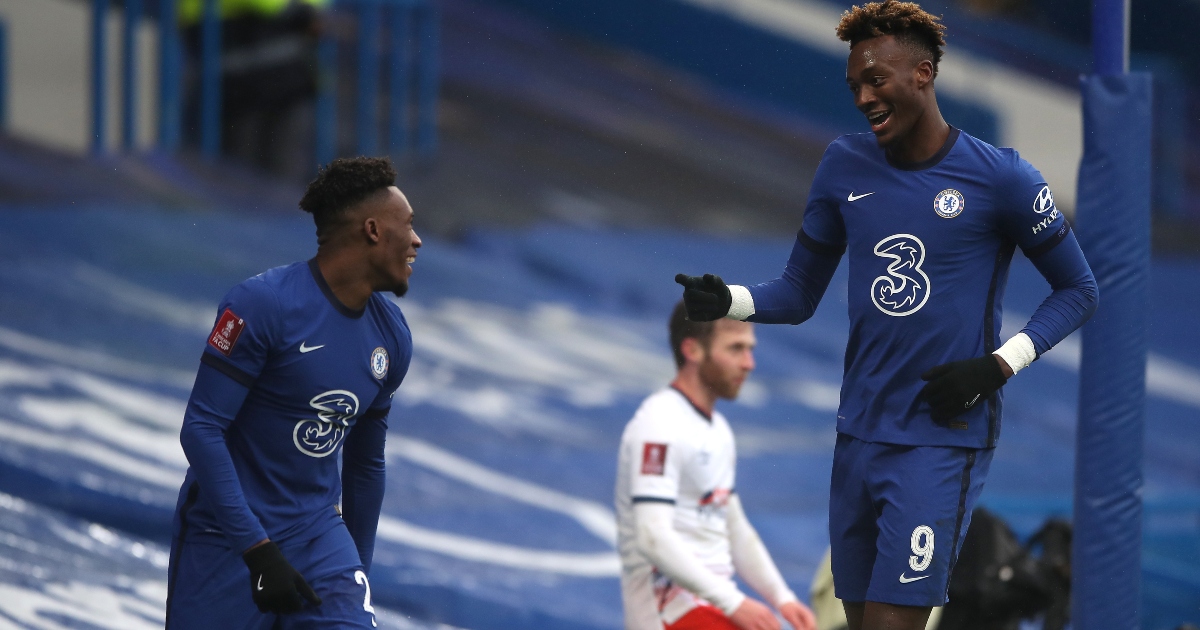 Southampton are set to rival Arsenal and West Ham United for Chelsea striker Tammy Abraham after the shock sale of Danny Ings to Aston Villa.

Ings was confirmed as a Villa player on Wednesday in a deal that came out of the blue.

The 29-year-old has scored 101 goals at senior level, including 46 in 100 appearances for the Saints.

An alternative transfer target for each of the Big Six

He will leave a big void to fill as Southampton look to sort out a replacement in the next few weeks.

And according to the Evening Standard, Chelsea outcast Tammy Abraham is near the top of their shopping list.

He has also been linked with London rivals West Ham and Arsenal, but neither club is keen to meet the Blues’ £40million asking price.

The report also states that the Saints are keen to bring Abraham in on a temporary basis while Chelsea want the 23-year-old to depart for good this transfer window.

The England international would be a good replacement for Ings and will likely partner Che Adams up front for Ralph Hasenhuttl if he makes the move to the south coast.

Italian club Atalanta have also been linked with a move for Abraham as they could lose Duvan Zapata to Inter Milan.

However, Arsenal legend Nigel Winterburn believes Abraham fits the profile of a potential signing for the club.

Winterburn said (via Goal): “He certainly would fit the bill of recent Arsenal signings, young with a point to prove.