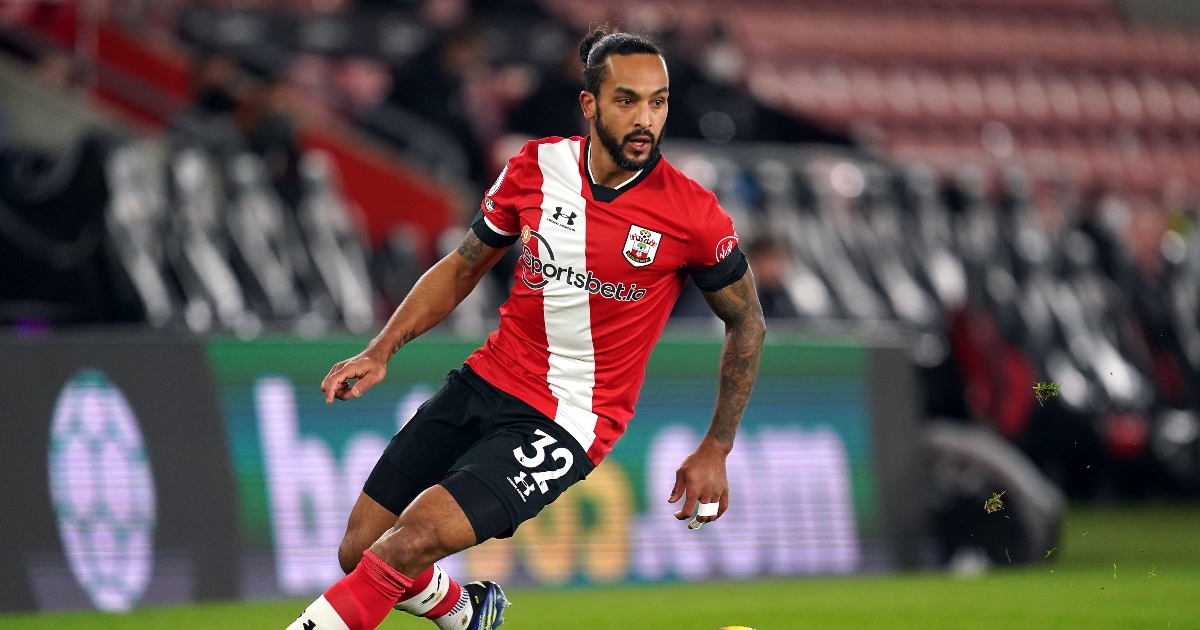 Southampton are hoping to sign loanee Theo Walcott permanently this summer, according to reports.

The pacy forward moved to St Mary’s in October on a season-long loan deal from Everton.

He started the campaign well, scoring against Wolves and former club Arsenal before the new year.

Despite his form dropping off slightly, Southampton have been very impressed by the 32-year-old.

According to talkSPORT, the Saints want to sign Walcott permanently at the end of the season.

They’re aiming for the player to agree a long-term contract which will see him end his career on the south coast.

Speaking about Walcott, talkSPORT transfer correspondent Alex Crook said: “He is likely to stay at Southampton beyond the end of the season.

“There is a big desire from both sides to sign a permanent contract at Southampton.

“It could be a long-term deal as well. We’re not talking about a one-year contract taking him up until the end of next season.

“Southampton have been absolutely blown away by Walcott both on and off the pitch in terms of his performances, his fitness levels, but also the leadership qualities he has shown in the dressing room.”

The deal will likely depend on Everton’s willingness to let Walcott leave.

Toffees boss Carlo Ancelotti doesn’t seem to need him at Goodison Park due to the form of Richarlison and James Rodriguez this term.

Ancelotti’s recent 3-4-3 formation isn’t ideal for Walcott either. In the 1-1 draw with Crystal Palace on Monday, Seamus Coleman and Lucas Digne were used as wing-backs.

Richarlison and Rodriguez were selected in attack, alongside prolific striker Dominic Calvert-Lewin, leaving no room for Walcott in the starting lineup.

That means the Englishman will likely be tempted by a permanent Saints move.

He started his professional career at St Mary’s in 2005 before securing a £5million move to Arsenal while still a teenager.

Walcott became a celebrated Gunners star during his 12-year spell at the Emirates.

He scored over 100 goals in 398 appearances, winning three FA Cups in the process.

Walcott returned from a hamstring injury recently and is likely to play in Southampton’s next game.