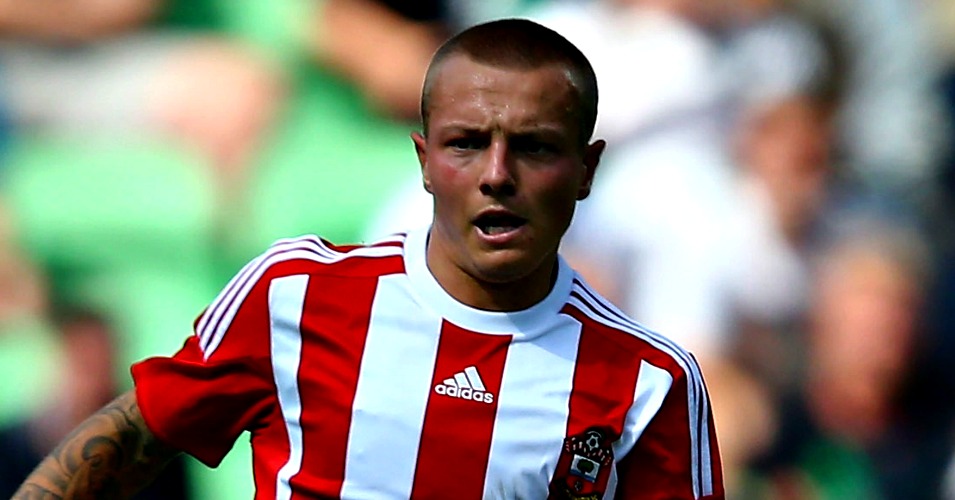 Clasie moved to Southampton from Feyenoord in July 2015 but had not made an appearance under new manager Mauricio Pellegrino this term.

The signing of Mario Lemina from Juventus put Clasie further down the pecking order and Saints have now allowed the 26-year-old to join Brugge in Belgium.

Southampton’s vice chairman Les Reed said: “We have an extremely strong and deep group of midfielders here at Southampton, meaning there is significant competition for places in the team.

“We feel it is beneficial to give Jordy the chance to play regular first-team football over the coming months. This move to a strong Club Brugge side will allow him to do that at a high level.”