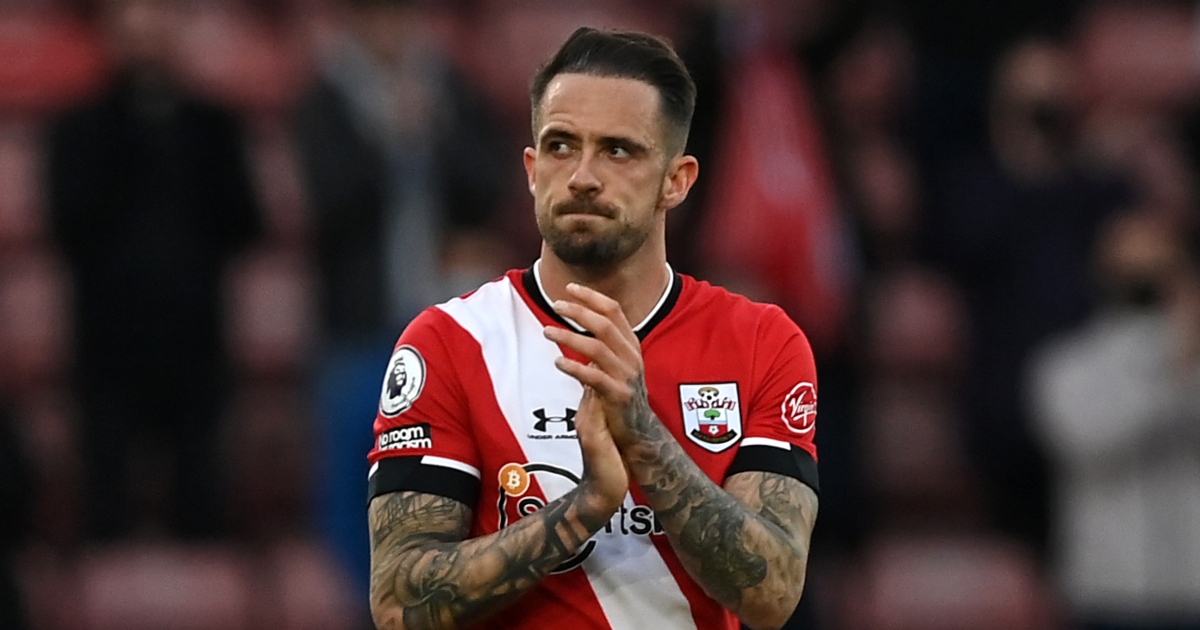 Southampton are “reluctant to do business” with Tottenham Hotspur after the way they handled the Pierre-Emilie Hojbjerg transfer, according to reports.

Dany Ings has rejected a new four-year deal at Southampton. His current contract expires at the end of the 2021/22 season.

The forward has netted 46 goals from just 100 outings for the Saints across all competitions. This includes 13 goals from 33 games in 2020/21.

Spurs have reportedly made Ings their “priority” signing this summer. New boss Nuno Espirito Santo is looking to change their set-up to play with a two-man forward line. Ings is valued at around £20m.

The Evening Standard have reported that Spurs face a “serious challenge” to sign Ings. This is because Southampton are “reluctant to do business” with them.

Southampton have stressed that “Spurs are the last Premier League club they would want to do business with.”

This is because the Saints are unhappy with how Hojbjerg’s transfer last summer was negotiated. The report suggests that this is down to Spurs trying to “turn the Dane’s head” and Daniel Levy’s “infamous hardball approach”.

Earlier this month, Alan Hutton suggested that Spurs “would jump at the chance” of signing Ings this summer:

“It’s an interesting one. I mean, I think if Harry Kane goes, they would be all over it like a rash.

“My only issue would be if Kane does stay, does Ings want to come to Tottenham to sit on the bench? That’s the problem for me. He’s done that at Liverpool, he doesn’t want to do that again.

“I think he’s happy at Southampton. He plays week in, week out, that’s where you see the best of him and his sharpness. He’s an absolute nuisance for defenders.

“I think he’d want to go somewhere where – nobody’s guaranteed to play every game – he’s going to play his part.”