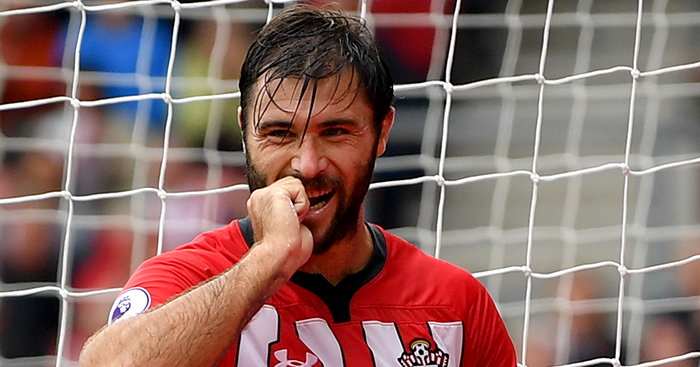 Southampton striker Charlie Austin has been given a two-match suspension by the Football Association.

The 29-year-old was charged after appearing to gesture towards the Manchester City fans as he was substituted in Southampton’s 3-1 defeat at St Mary’s on December 30.

Austin admitted the FA charge in relation to the gesture and will now miss the Saints’ Premier League clash with Leicester and their FA Cup replay against Derby.

“The striker admitted his gesture in or around the 68th minute of the game against Manchester City on 30 December 2018 was abusive and/or insulting.”

Austin has featured in Southampton’s last four matches in all competitions and has scored three goals for the Saints this season.

His absence adds to manager Ralph Hasenhuttl’s problems in attack, with Danny Ings and Michael Obafemi both set to miss the clash against Leicester with hamstring injuries.