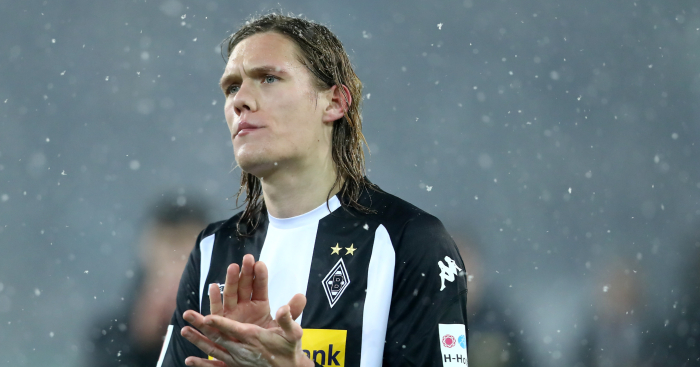 The 6ft 6ins centre-back, 25, has agreed a four-year deal with the Premier League outfit.

Vestergaard, who has played in both the Champions League and Europa League, is relishing the challenge of the English top flight.

He said on Southampton’s website: “I knew of the interest before the World Cup and the club has followed me for quite some time and done a lot of scouting, which is also a good sign for me that they know my strengths and weaknesses.

“The degree to which the club wanted me was important in my decision. They had done a lot of research, seen a lot of live games and on video as well. I feel I’m at a really good place to develop.”