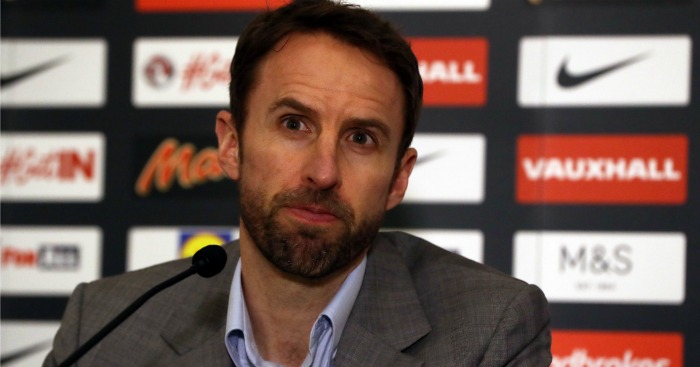 Labour MP David Lammy has accused England manager Gareth Southgate and the Football Association of kicking the issue of equality “into the long grass” when they could be taking a BAME coach to this summer’s World Cup.

The FA announced in January that it will adopt its own version of the ‘Rooney Rule’, while pledging to offer talented coaches from Black, Asian and Minority Ethnic backgrounds “positions across a range of England and England development teams”.

But the absence of a BAME coach within England manager Southgate’s current staff has been criticised by some observers ahead of the finals in Russia, where racism has long been a societal issue.

Professional Footballers’ Association trustee Garth Crooks called it a “dereliction of (Southgate’s) duty”, telling the Mirror the likes of Southend boss Chris Powell and QPR technical director Chris Ramsey should go to the World Cup as Southgate “has no idea what he could be subjecting his black players to”.

The decision not to include a BAME coach has also been criticised by Lammy, MP for Tottenham.

“If we are serious about equality and if kicking racism out of football means anything other than warm words we need to see more than this from the FA,” Lammy said.

“It is deeply disappointing that yet again the FA and England manager are in a position where they could lead by example but instead they have chosen to kick this issue into the long grass.”

The FA declined to comment on the claims from Lammy.

Outlining its plans for 2018, the FA said in January: “The FA is working with the PFA to identify a group of talented BAME coaches to work with England teams in order to gain a deeper understanding of how national teams are run and in turn visibly demonstrate opportunities for BAME players in the wider football workforce.

“This initiative will run alongside current FA programmes such as Player to Coach, BAME specialist coaching roles and the BAME mentee programme and will start in 2018.

“Talented BAME coaches will be offered positions across a range of England and England development teams.

“The principles of a voluntary ‘Rooney Rule’ will be formally adopted by the England team set-up. This will ensure that at least one BAME candidate will be interviewed for every role as long as such a candidate has applied and meets the recruitment criteria.”

The Rooney Rule is named after NFL diversity committee chairman Dan Rooney and states that all American football teams have to interview a BAME candidate for each head coach or senior football operation vacancy.

FA chief executive Martin Glenn confirmed the national governing body’s rule will “absolutely” be implemented whenever the FA come to choose Southgate’s successor as manager of the men’s senior team.