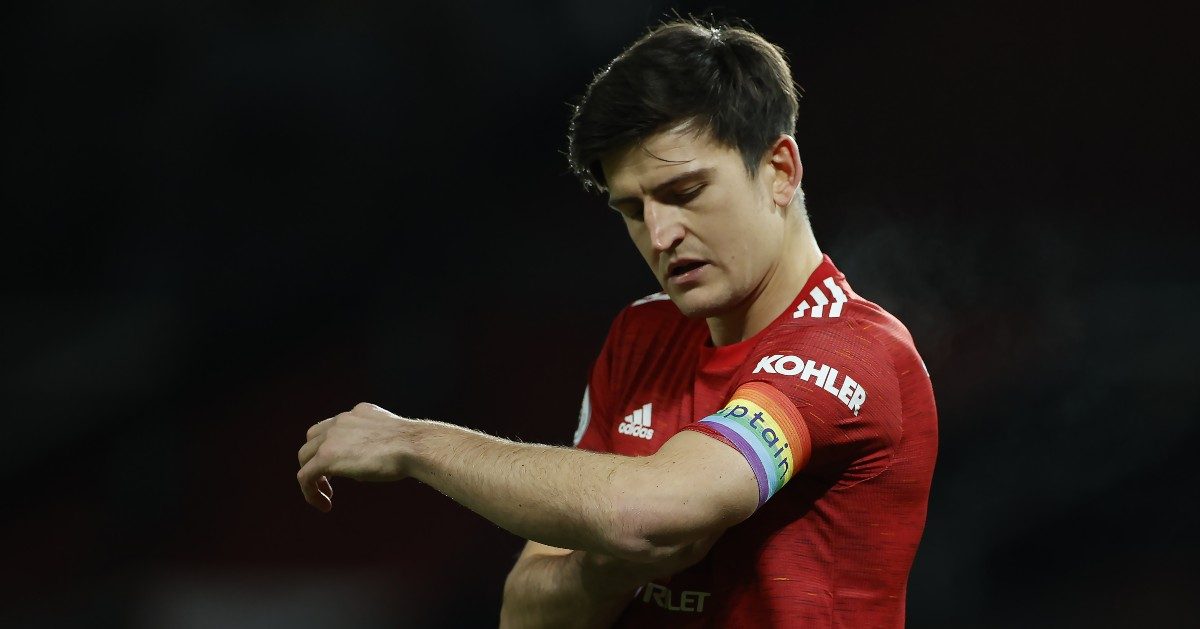 Gareth Southgate and the England coaches have noticed a difference in Harry Maguire since he assumed the Manchester United captaincy.

Maguire became the most expensive defender in history when he left Leicester to move to Old Trafford in summer 2019.

The 28-year-old was made permanent captain a matter of months later when previous incumbent Ashley Young joined Inter Milan in January 2020.

Maguire has kept the armband since and thrived for both Manchester United and England, with Southgate identifying a difference in his attitude.

“We’ve noted over the last 12 months but certainly the last six months how when you become the captain of Manchester United the impact that must have on your confidence, and the improvement in his leadership and his desire to step forward and have an influence on the wider group shines through,” said Southgate.

“We’ve got some really important characters in that dressing room that are doing that. Not just Kane and Henderson who are the obvious ones but Maguire and you’ve got Conor Coady – captain of his club – and Kieran Trippier, a really good leader.

“The dressing room doesn’t need as much voice from the coaches before a game as perhaps it did a couple of years ago. You can hear all of those players getting around each other and there are several others who add in to that.

“That’s a healthy environment. It’s a good sign for the team now and moving forward.”

Maguire returned to the England fold after injury to make his first appearance of Euro 2020, starting Tuesday’s victory over Czech Republic.

The Manchester United skipper was praised in 16 Conclusions and also our player ratings, which read:

‘All those column inches wasted on bemoaning the fact that Gareth Southgate brought Harry Maguire to this tournament, as if it were all just for sh*ts and giggles and not based on medical advice that the Manchester United man could play some part in the group stages of the tournament and then be fully fit for the last 16. This was the perfect game to ease him back in; the Czechs had no real pace but just about threatened enough to get Maguire’s boots dirty. One sumptuous pass for Harry Kane in the first half and a barnstorming run in the second showcased what we have been missing: ambition and vision from our centre-halves.’ 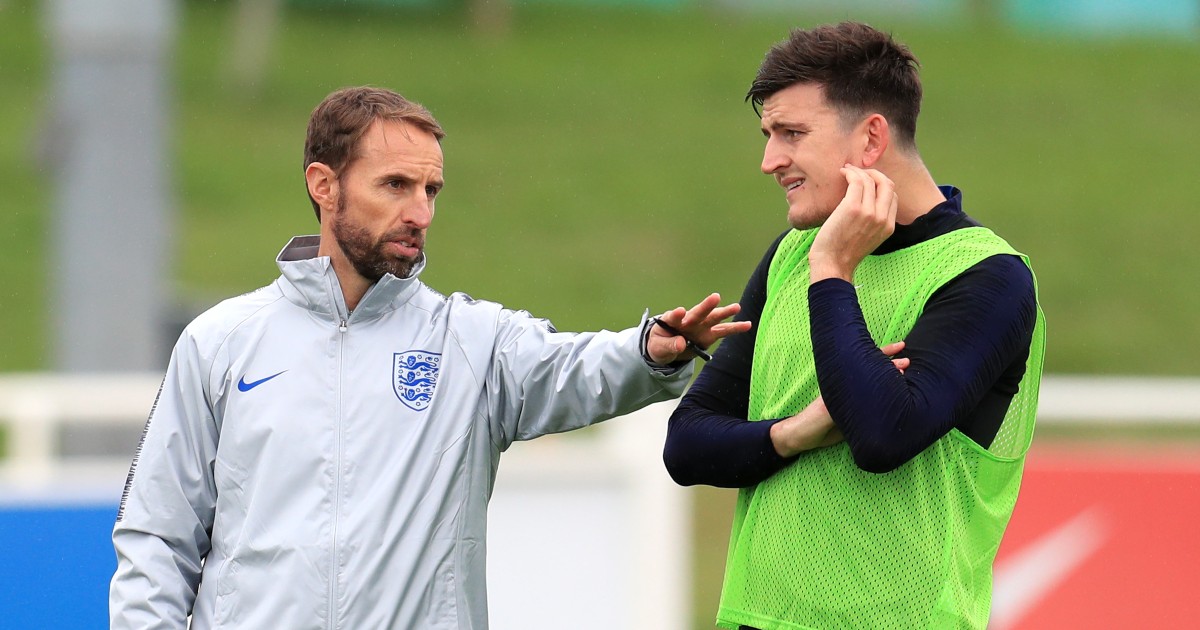