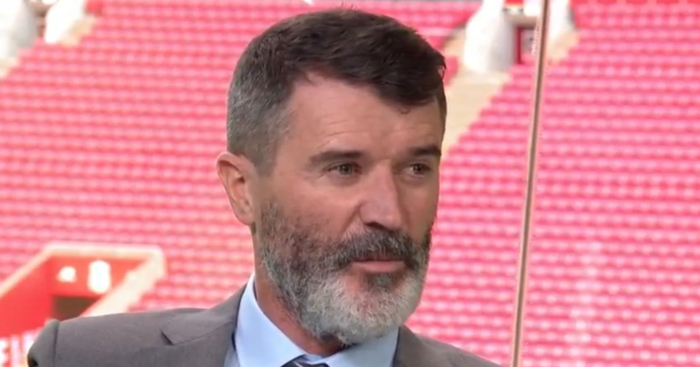 Gareth Southgate has hit out at Roy Keane over his “personal criticism” of Kyle Walker.

The defender fouled Sadio Mane in Manchester City’s 1-1 draw with Liverpool on Sunday and Keane didn’t hold back in his criticism.

“He’s (Mane) up against an idiot,” Keane said at half time.

“People tell me Kyle Walker is playing well, I don’t think so. He’s 30 years of age, international player. “He’s a car crash, he keeps making these types of mistakes and rightly punished for it.”

But Walker remains a key player for Southgate and the England boss insists he is “very happy” with his performances.

“I think he’s playing extremely well,” he told the BBC, before giving his verdict on Keane’s analysis.

“Observations and analysis are fine, I think personal criticism less so, I think we have to be careful about that.

“I’m very happy with what Kyle is doing. He’s playing every game for his club because the manager trusts him and feels he needs him so if he’s doing that for Pep [Guardiola] it’s an indication of the quality.”