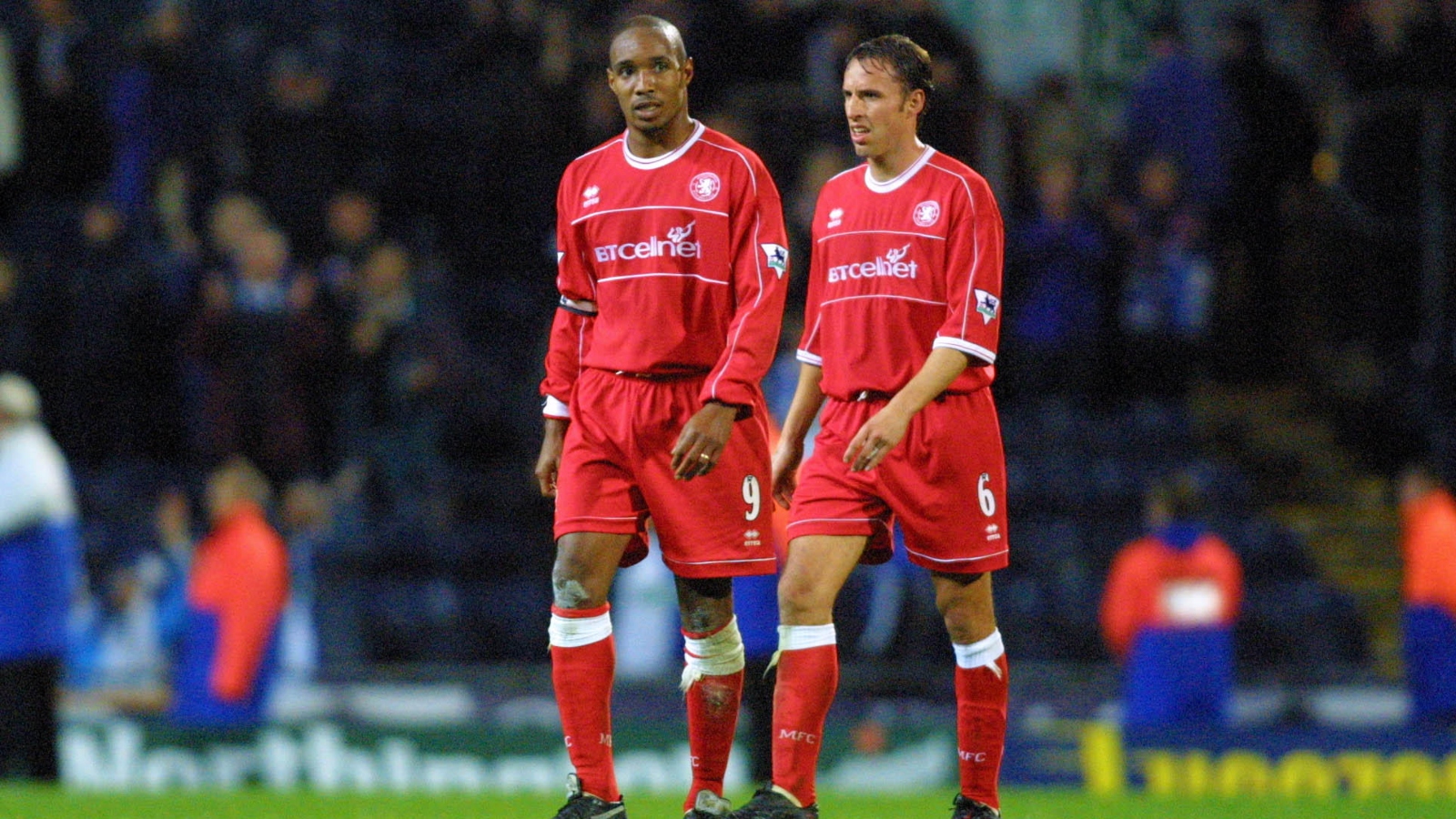 Paul Ince has jumped to the defence of England manager Gareth Southgate, who has “been brilliant” since taking charge in September 2016.

Despite this, he is frequently criticised by fans of the Three Lions for his style of play and team selection.

With so many good players at his disposal, Southgate is always going to piss a few people off for not starting someone or for not bringing a player off the bench in a game.

Southgate has adopted a fairly pragmatic approach, but given England’s tournament progress during his tenure, it does look like the best way to go.

And his former Middlesbrough and Three Lions teammate Paul Ince has hit back at critics.

The Reading manager thinks fans should “trust” Southgate and have “confidence” in him.

Ince told ICE36 Live Casino: “Nobody walks in Southy’s [Southgate’s] shoes. As soon as Southy got the England job, he had the right to pick whoever he wanted.

“Whether people trust him or not, he gets paid to be the England manager and will pick the players that he feels are right for each occasion.

“He won’t bow to pressure from fans or media, Southy and his team will make all of those decisions game-to-game when they analyse each opponent.

“After what he achieved at the Euros and at the World Cup in 2018, people should have confidence in Southy.

“Before a tournament starts, everyone has an opinion, myself included, but Gareth won’t mind that. At the Euros everyone questioned Raheem Sterling’s inclusion, but he was our best player, so it says it all.

“Southy trusts his players and everyone that supports England should trust the decisions that Southy makes. Football is all about opinions. We all know what’s said after every match England doesn’t win.

READ LATER: Mason Mount will forever be known as the muzzle Southgate uses to hold England back

“I think Gareth Southgate has been brilliant for England since he walked through the door.

“We know Senegal won’t be an easy game and then you have the possibility of France, but the most important thing is to be in the knockout stages. Now it comes down to performing at each round on the day.

“England will need to maintain their discipline, keep their concentration and make sure that none of our players do anything silly like getting sent off. That has hurt us before in major tournaments.”

Ince does actually understand fans’ concerns over Southgate’s ‘cautious’ style of play, but is not too bothered as long as it is effective.

“If you look at the top managers, they all have their own way of playing football and a philosophy,” he added.

“I think Southgate likes to play counter-attacking football, we don’t really press from the front unless we’re chasing a game.

“When you’re the England manager, you’re always going to get criticised, especially if you don’t get results, but this is a manager who took England to the Euro finals, to the World Cup semi-finals, he has given England fans moments that we haven’t experienced in a very long, long time.

“I can understand the cautious tag. Fans and the media will always look at how other teams play, but even the likes of Brazil have become more pragmatic with their approach – they are solid at the back before anything else.

“There are some games where you think we can press teams, where we don’t need to play two sitting midfielders, and we have the option to mix that up because of the quality that we have.

“Tournament football is like a game of chess. All the teams get behind the ball out of possession and have a good structure – it’s all about who blinks first in crucial moments – that’s what we’re seeing at this World Cup. None of the teams are really going for it unless they have to.

“The players understand Southy’s methods and know what they need to do in games. Ultimately, international football is all about results and, if England go on to win the World Cup, nobody will care about the approach.”