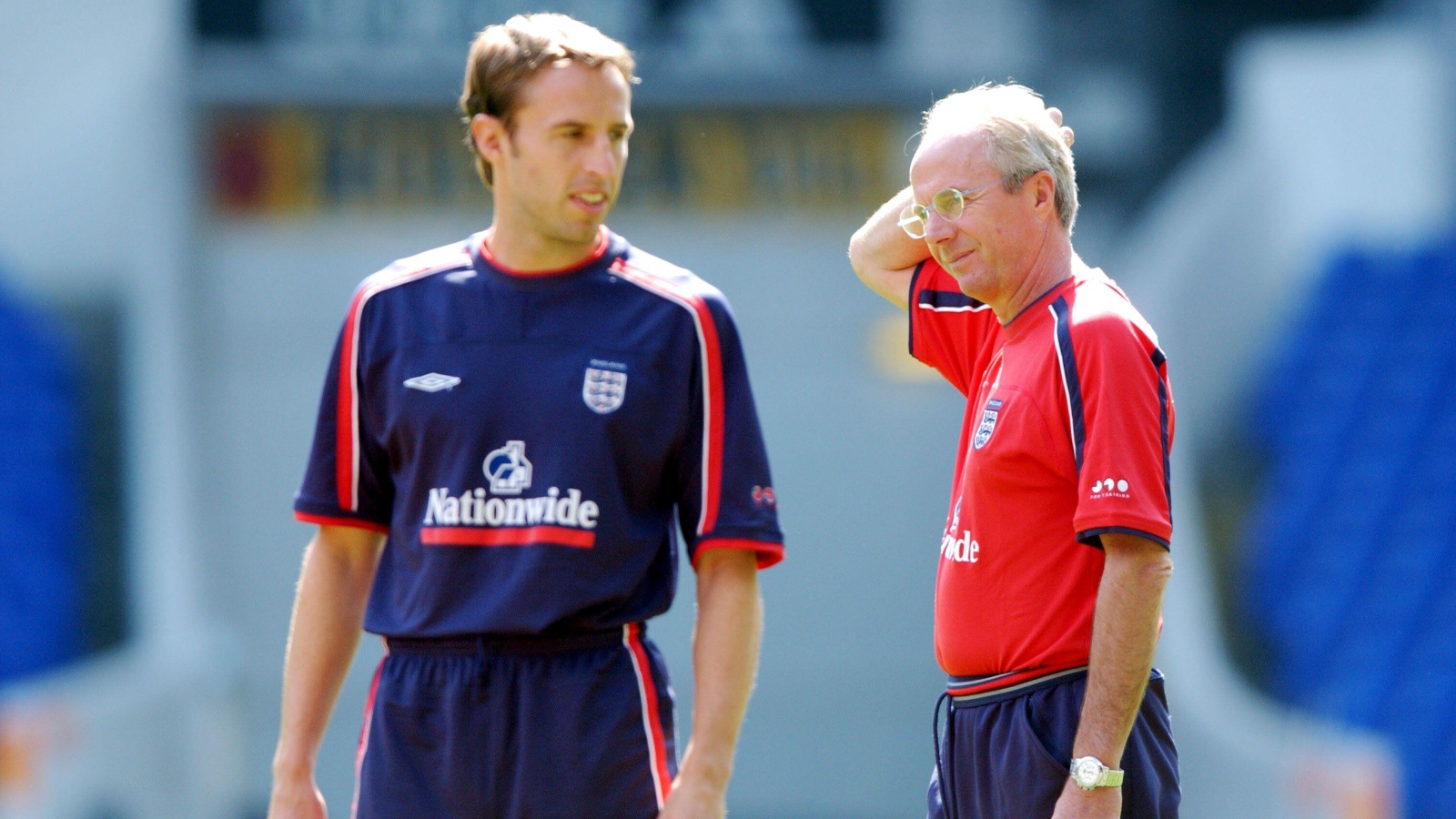 Six years on and the jury is still out on the former England defender.

This is quite a strange thing to say considering he guided his side to the World Cup semi-finals in 2018 before reaching the final of Euro 2020.

However, his negative tactics and loyalty to certain players who are struggling at club level *cough* Harry Maguire *cough* have attracted criticism.

Southgate has a number of injuries to crucial players as things stand.

Manchester City duo Kalvin Phillips and Kyle Walker both underwent surgery in September, but should be in the squad.

Chelsea right-back Reece James is another who is in danger of missing the tournament after picking up a knee injury in last month’s win at AC Milan.

And Arsenal’s Bukayo Saka limped off against Nottingham Forest on Sunday, though the Gunners are believed to be ‘cautiously optimistic’ he will be fine for the World Cup.

Ahead of the tournament in Qatar, former manager Eriksson has told the current crop of players not to “act like divas and stars”.

He also said that Southgate is doing a “great job” with “a lot of stars in the team”.

“He’s doing a great job,” Eriksson told Sky Sports. “It’s very good to have a lot of stars in the team, but they cannot act like divas and stars.

“They have to be one of 26 players, that’s important.

“And they have to work together, they have to help each other and respect each other, whatever you are, which club you’re coming from, how much money you’re earning.

“You are here to make England great, and I think Southgate is doing that.”

Many believed the crop of players in 2006 to be a ‘golden generation’, with the likes of Wayne Rooney, Frank Lampard, John Terry, Ashley Cole, Michael Owen, Steven Gerrard and David Beckham at the Swede’s disposal.

Eriksson noted that injuries had a large impact on his side coming short in all three tournaments.

“The three big tournaments I was in charge, we were unlucky with injuries,” he added.

“The first one, was Beckham. The second one in Portugal was Michael Owen, and the third one was Rooney was injured before.

“And of course they are three important players for England, key players I would say.

Speaking about the 2006 World Cup in Germany, Eriksson added: “We were not brilliant. But before the tournament and during the tournament, I was pretty sure that we would reach the final.

“Because I couldn’t see in that tournament any team better than us.”

That is a bold statement even though the England team was absolutely spectacular on paper.

They also had to compete with finalists France and Italy, who boasted the likes of Zinedine Zidane and Fabio Cannavaro, respectively.

Then there was Brazil, who had Ronaldinho and Ronaldo, Portugal who had Cristiano Ronaldo and Luis Figo and Germany who had Bastian Schweinsteiger and Philipp Lahm.

READ NOW: Who are the favourites for the 2022 World Cup? England remain really quite high on the list