Home All The News Southgate: England have ‘areas to improve’ after Albania win 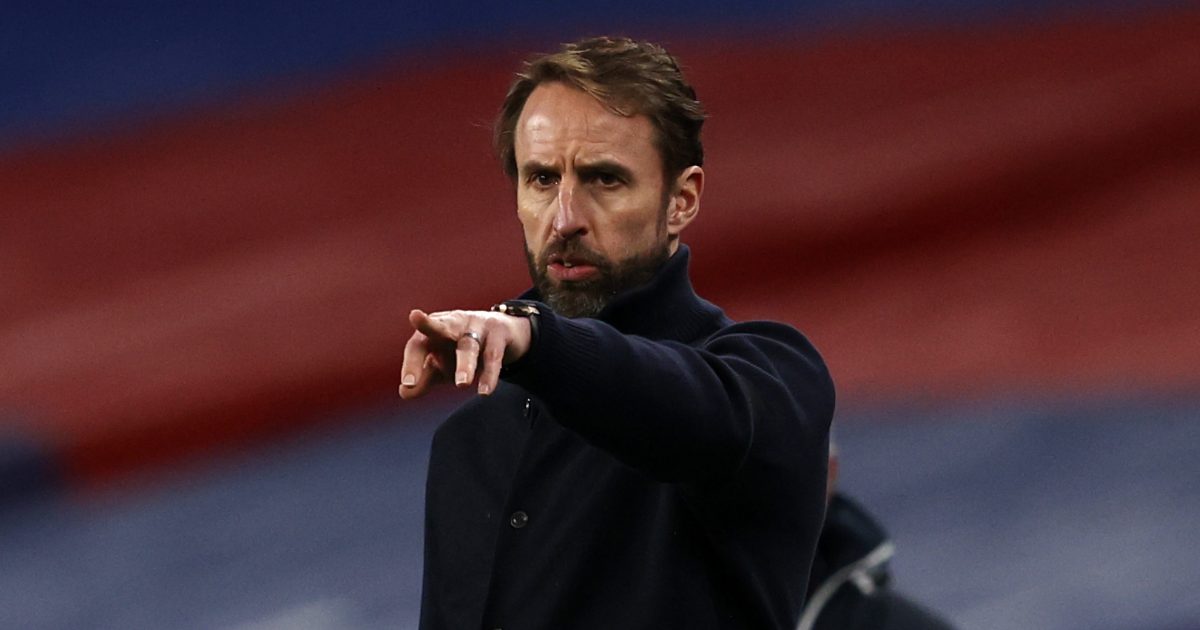 England boss Gareth Southgate was pleased that his side controlled it against Albania but he admitted that they should have killed the game off.

There was a slow start as chances were few and far between in the opening half an hour. England were clinical though as they took the lead in the 38th minute.

It was their best move of the game up to that point and Luke Shaw was at the forefront. The Manchester United defender sent in a teasing cross towards Harry Kane and he met the ball in to head home past Etrit Berisha.

England doubled their advantage in the second half through Mason Mount. Raheem Sterling latched onto a sloppy pass and he laid it off to Kane. The striker then let in Mount, who smartly dinked it over Berisha.

It finished 2-0 which means that Southgate’s side have now won their first two World Cup qualifiers. They host Poland at Wembley on Wednesday night in their next qualifying game.

“What pleased me, we adapted well to the difficult pitch, controlled the game well. We changed the shape of the midfield well and looked comfortable after that.

“The end of the game we should have killed the game off and I didn’t like the way we managed the game in the last 15 minutes. Charging forward, conceding a throw when we didn’t need to.

“Pleased with the win but areas we need to improve on.”

Kane also spoke after the match and he insisted that England are in a “good place” at the moment:

“I thought it was a really good performance, Maybe a bit slow at the start but we changed our formation and I think that helped.

“Sometimes you go through spells when things don’t go your way, that is part of being a striker. You just have to stay focused and it was great to get three points.

“We need to keep working hard but we are in a good place. Poland will be the toughest game in the group but we are ready for that. If we can win that, that puts us in a great position.”