Home Manchester City Southgate: Foden out of England games against Hungary and Germany due to Covid-19 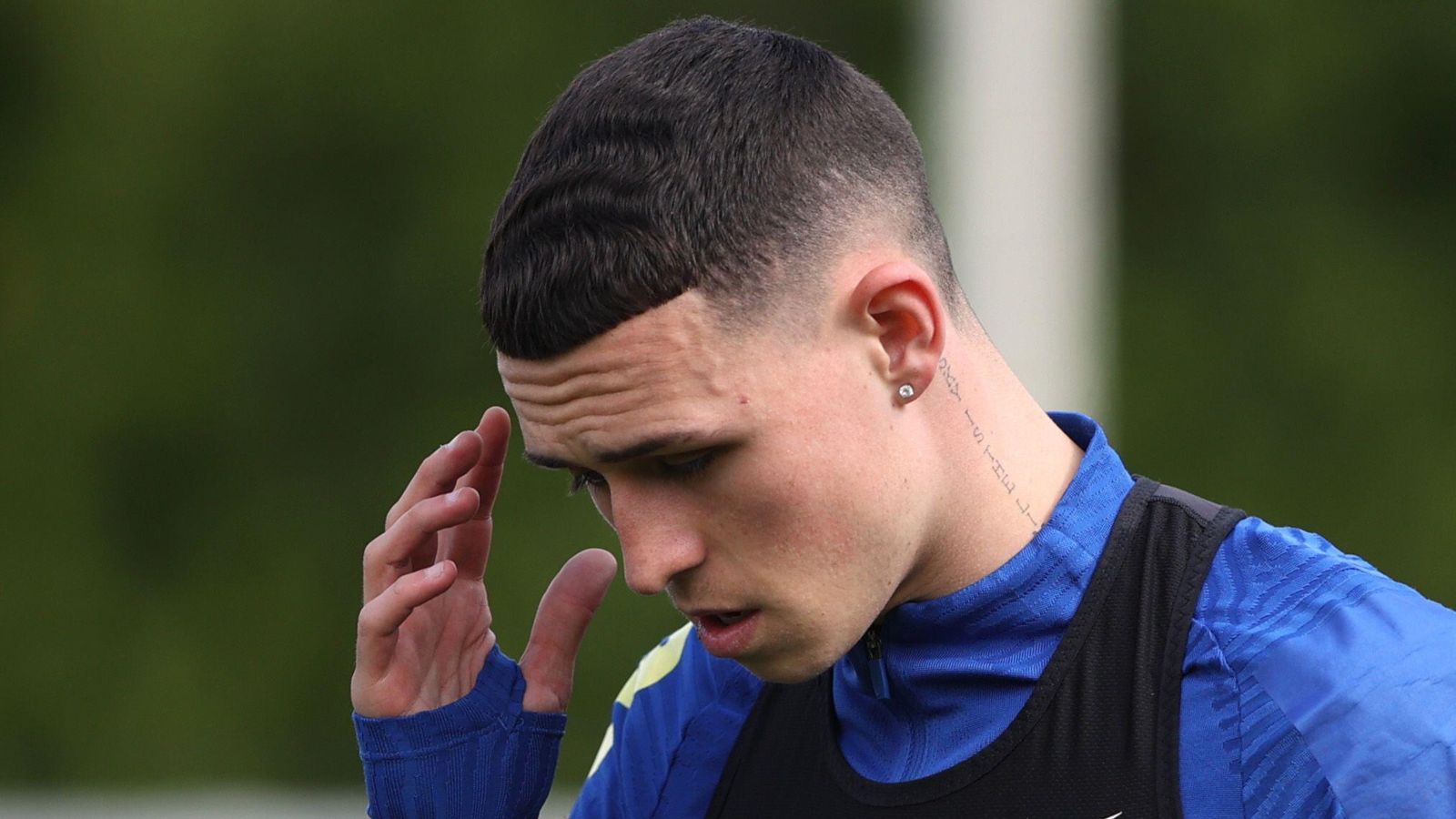 The Manchester City star has been sent home from the Three Lions, but boss Gareth Southgate says he should be available for the games against Italy and Hungary at Molineux.

Southgate said: “Phil Foden has tested positive for Covid so he has had to leave.

“Hopefully he will be able to meet up when we come back from Germany. It depends on his symptoms and how his breathing is. It affects everyone differently.”

Southgate revealed defenders Fikayo Tomori and Marc Guehi were injured and would miss out against Hungary, while Raheem Sterling is a doubt having missed some training sessions.

He added: “Fikayo and Marc Guehi arrived with injuries but are progressing well. They won’t be involved in tomorrow’s game but might be OK for Germany.

“Raheem has missed a couple of sessions.”

Marc Guehi, Fikayo Tomori and Phil Foden have been ruled out of tomorrow’s Nations League game against Hungary ❌

The Three Lions are playing at the Puskas Arena again, where they were subject to sickening racist abuse last time they played there. The game is technically being played behind closed doors even though there will be 30,000 in attendance.

Southgate said: “We have got to deal with whatever comes to us. We have made our feelings clear on where we stand on inclusivity and our feelings in terms of racism and its unacceptability.

“Hopefully the young people in the stadium will realise why this opportunity has happened. We have got to keep doing the right things and setting the right example.”