Home All The News Southgate hands Stones, the Ox and CHO England recalls 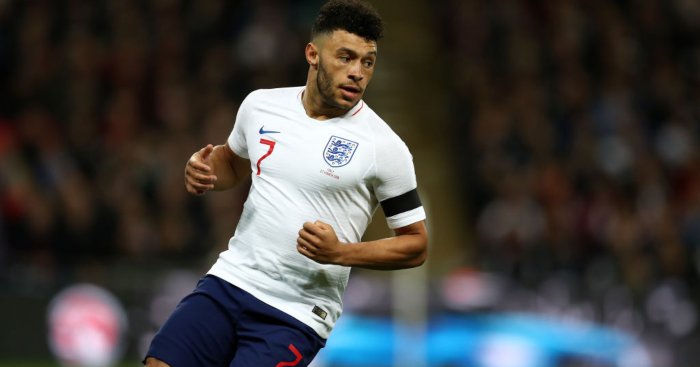 James Maddison has been handed another England chance despite his controversial casino visit during the last international break.

The Leicester midfielder is in Gareth Southgate‘s squad for their Euro 2020 qualifiers against Montenegro and Kosovo this month.

Maddison pulled out of the squad to face the Czech Republic and Bulgaria last month because of illness.

But the uncapped 22-year-old was pictured in a casino during the 2-1 defeat in Prague.

Foxes boss Brendan Rodgers defended his player while Southgate said Maddison will have learned there is an increased spotlight on him.

Everton defender Michael Keane has been dropped and there is still no place for Dele Alli but Chelsea’s Callum Hudson-Odoi is back in.

Stamford Bridge team-mate Mason Mount is also included despite coming off in Tuesday’s 4-4 Champions League draw against Ajax with an ankle problem.