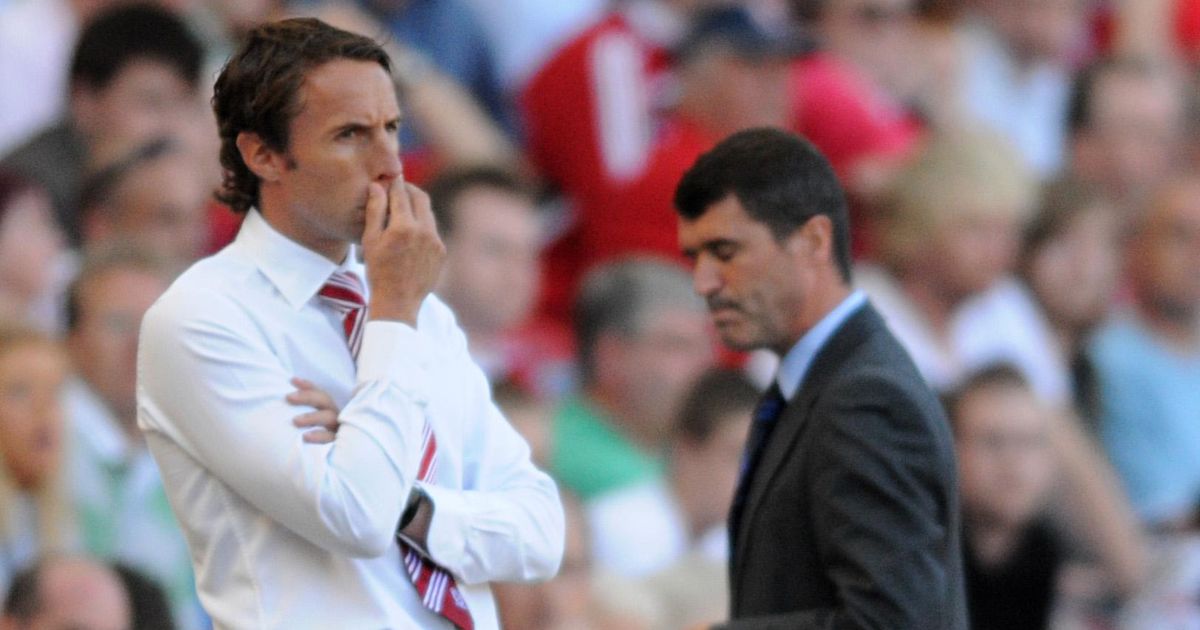 Gareth Southgate insists Jordan Henderson’s inclusion in the England squad is not “dividing the group” after Roy Keane claimed it would be a “huge distraction”.

An important figure in Southgate’s squad, the England vice-captain had been due to feature against Austria on Wednesday until complaining of a minor knock that morning.

But the Liverpool midfielder played for the first time in 106 days as England beat Romania 1-0 on Sunday, after recovering from groin surgery.

The squad are heading to St George’s Park today to begin preparations for their European Championship opener against Croatia in six days and Henderson will use the time to try and prove his fitness.

But Keane thinks his battle to regain fitness for the tournament will prove to be a “huge distraction” for England, while Liverpool “won’t be happy either”.

“I was convinced Jordan was going to play the other day,” Keane said on ITV . “I think it’s a huge distraction – he’s clearly not fit.

“I don’t think he should be involved. If he can’t start against Romania, he’s not fit.

“Physically and mentally, this game won’t be that tough for him to deal with, he’s an experienced player.

“He’s not kicked a ball for three and a half months and he’s going to European Championship? He can’t be right.”

Keane continued: “I’ve heard a lot of people say they want him around the place. For what?

“Does he do card tricks? Does he have a sing-song? Does he do quizzes in the evening? What does he do?

“Liverpool won’t be happy either. Surely Jordan doesn’t want to be around the place being some sort of cheerleader, you want to play and clearly he’s nowhere near it.” 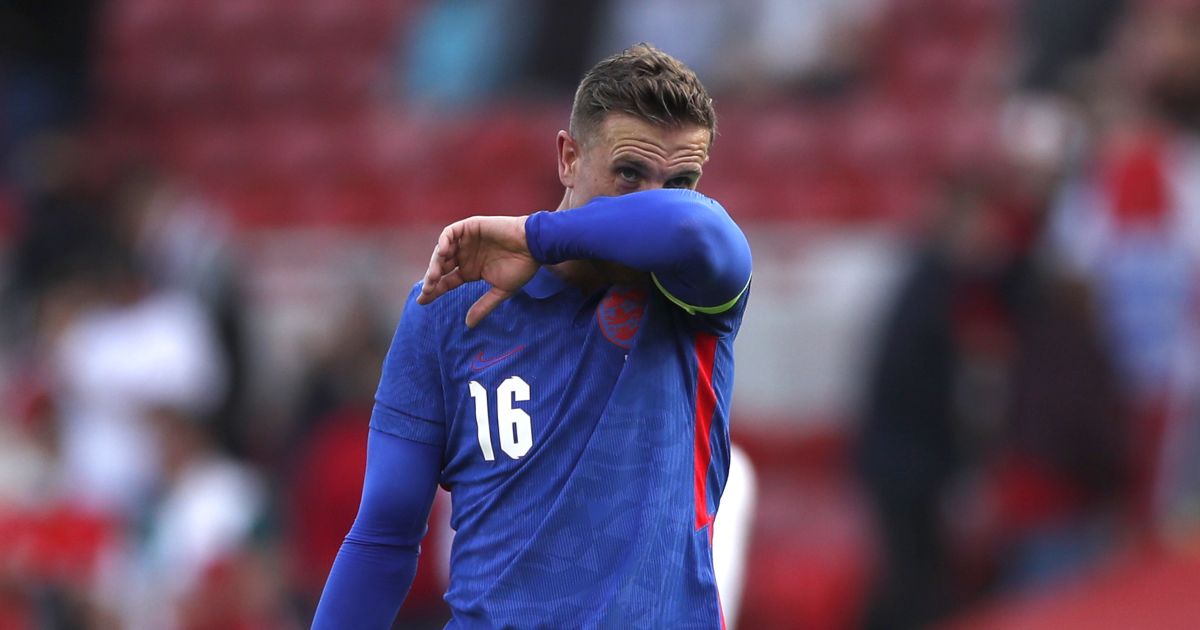 When asked about Keane’s comments in his post-match press conference, England boss Southgate responded: “Well I think firstly we are not distracted by anything.

“We know the situation Hendo is in, he’s been a very positive influence around the camp with the group.

“It’s a step forward for him physically today which was important for him to be able to play some sort of part in the tournament and we are realistic about what that could be.

“It’s not a situation where it’s dividing the group or it’s unrealistic what’s possible.

“We’re not hanging our hat on him being fit and if we can get him to a good level then that’s a bonus. We’ve got 26 players which hasn’t been the case before.

“With the penalties we are very diligent in how we practise them. I didn’t expect what happened to happen and I wouldn’t expect that to happen again.”